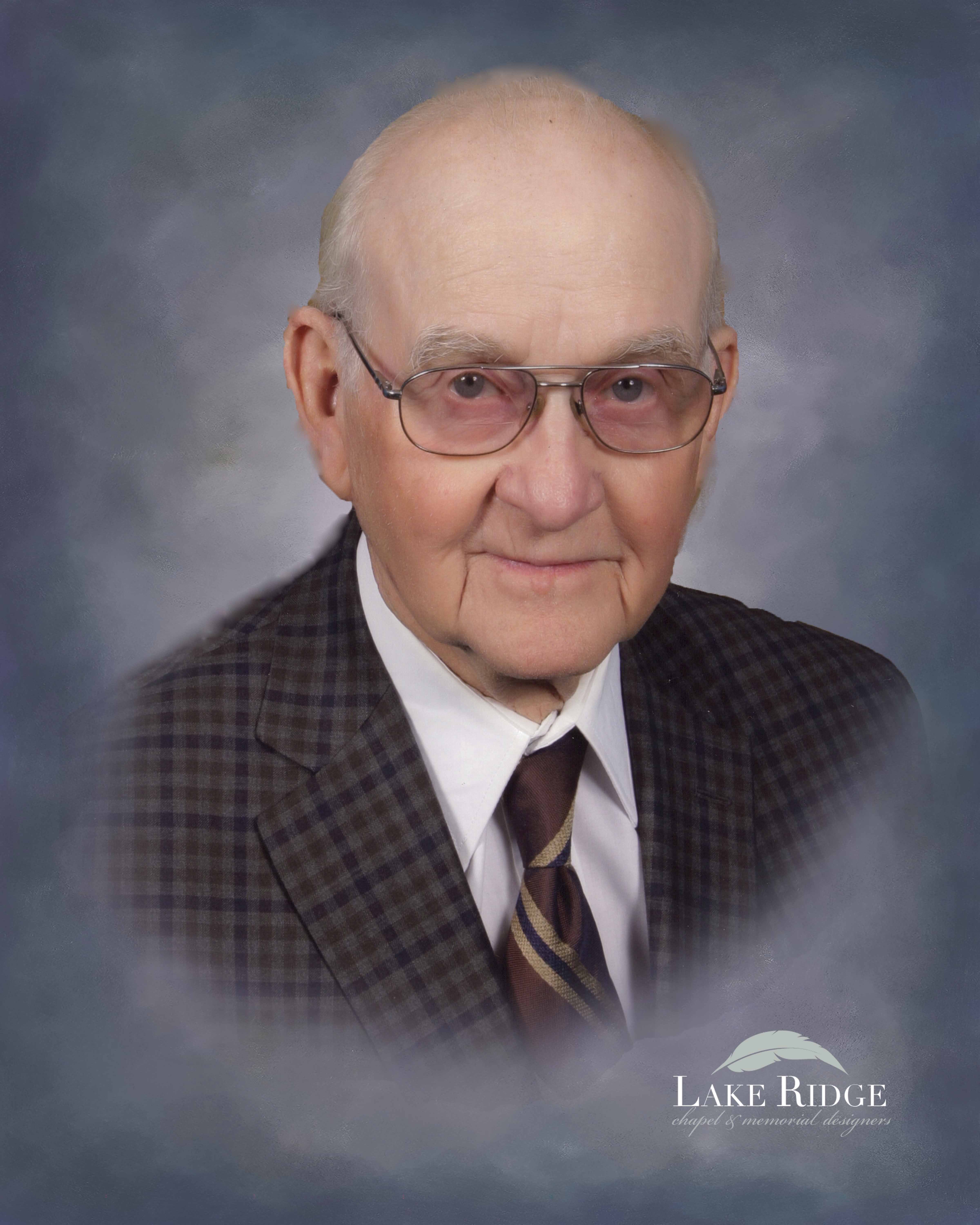 Sanford J. Boardman, of Lubbock, formerly of Lamesa, went to be with his Lord & Savior on November 16, 2020. He was born March 9, 1931, to Jesse & Mary (Tune) Boardman in Santa Anna, Tx. After graduating from Lamesa High School, Sanford served in the Air Force. After being discharged from the Air Force, Sanford went to the movies one night, where he locked eyes with a young woman at the water fountain. That young woman, Patsy Patterson, became his wife on November 28, 1954, in Lamesa. Together they had two boys, Quinn and Mark. Sanford’s world was flipped upside down when his granddaughters entered the world. Paw, as he became known, was a favorite among his granddaughters. You are encouraged to sign the virtual guestbook and share memories and expressions of sympathy on this page. No services are planned at this time.Sanford farmed and was active in the farming community for close to 70 years. He was always very active in his church. However, on Friday nights, he would have himself a big ole time at “the dance” at Raider Ranch. He couldn’t wait to brag to his family about how he tore up the dance floor doing the jitterbug.Survivors include his son Mark and wife Olga of Lamesa; granddaughters Jenny (Hal) Rogers of Lubbock and Michelle (Rowdy) Stilwell of Midland;  brothers Nathan (Caroline), Boardman of Crosbyton, and Bob (Olinda) Boardman of Garland; one sister Mary Allred of Roscoe; great-grandchildren Holland and Hayes Stilwell of Midland and Zoe Rogers of Lubbock; many nieces, nephews, cousins, and friends.He was preceded in death by his wife, his son Quinn, his parents, a brother James and wife Modean Boardman, a brother-in-law Danny Allred, and a great-granddaughter Everly Rogers.