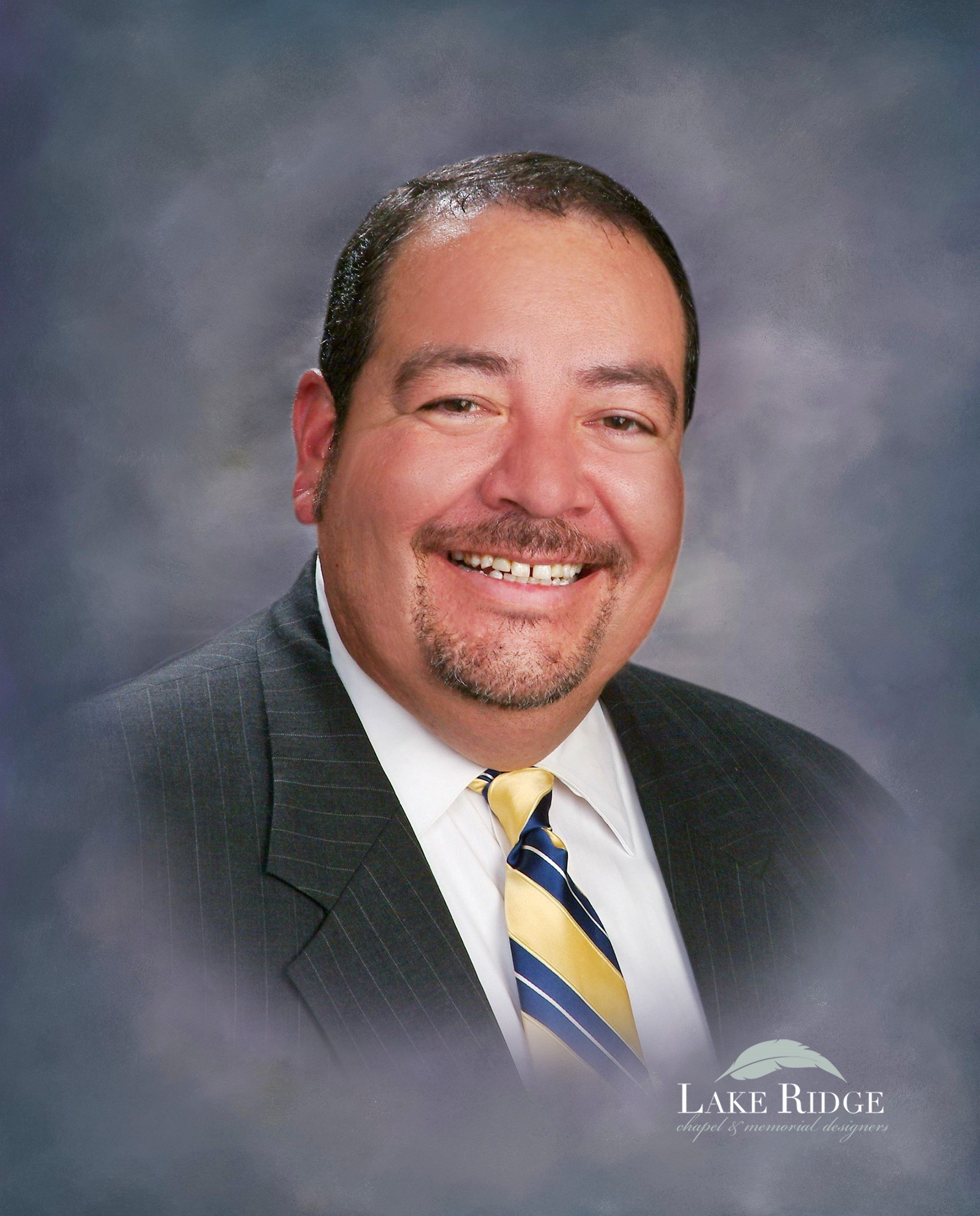 Ruben G. Reyes entered the gates of heaven and kissed the face of Jesus on December 12, 2020.  Ruben was the epitome of what a husband, father, and friend should be.  He loved big and made such a large impact on those who had the pleasure of knowing him.  Ruben lived his life to the fullest and displayed the love of Jesus everywhere he went, and used his work as a ministry.  He inspired others to love deeper, laugh more often, and live each day to the fullest.On March 21, 1964, Ruben was born to Bennie and Alice Reyes in Dimmitt, Texas. He married Melanie Raff on April 27, 1991, in Borger, Texas, and later became a father to his son, Ross, and daughter, Hannah.  Ruben attended Dunbar High School, where he graduated in 1983 as Valedictorian. Ruben, the first in his family to attend and graduate from high school, did not stop there.  Ruben achieved a bachelor’s degree from Yale University and a Juris Doctorate from Baylor Law School.After graduating from law school, Ruben moved back to Lubbock, where he practiced family and civil law as an associate before starting and working as a partner at Hurley, Reyes, and Guinn.  In 2006, former Governor Rick Perry appointed Ruben as the Judge of the 72nd District Court, which encompasses Lubbock and Crosby County.  During his tenure as Judge, Ruben served as the Vice-Chair of the Texas Commission on Judicial Conduct, presided over the Lubbock County Drug Court, sat as chair of the National Association of Drug Court Professionals in 2015, and was appointed by Governor Greg Abbott in 2017 to the Specialty Court Advisory Council. In recognition of his dedication to specialty courts, Ruben was inducted into the Stanley Goldstein Drug Court Hall of Fame in August 2018.Ruben made it a priority during his lifetime to help others reach their potential and live their best life.  This is demonstrated by his unwavering involvement in Drug Court, where he helped hundreds of people break free from their drug addictions. Further, Ruben volunteered and served on several local and state boards, including New Legacy Home for Women, the Lubbock Dream Center, and sat as an executive elder for Church on the Rock.In addition to Ruben’s dedication to helping the community at large, Ruben poured his life and love into his family.  Ruben married the love of his life, Melanie, on April 27, 1991. His son, Ross, an advocate for others like his father, followed in Ruben’s footsteps by attending Baylor Law School and becoming a practicing attorney.  His daughter, Hannah, her dad’s little princess who could do no wrong, recently graduated with her master’s degree in healthcare administration from the Texas Tech Health Sciences Center. Ruben’s first grandson, Denton, the apple of Ruben’s eye, knew how to always make his “Rubes” smile and laugh.  Ruben is expecting his first granddaughter in April 2021, who will be named Ruby in his honor. In his spare time, Ruben enjoyed being outside, traveling, reading, and spending time with his friends and family.Ruben is preceded in death by his father, Bennie Reyes; mother, Alice Reyes; and father-in-law, Ronald Raff.  Ruben is survived by his wife, Melanie; his son Ross and daughter-in-love Brooke and their future daughter, Ruby; his daughter Hannah and her son Denton; his brother Robert and his wife Zenaida, and many other family members who loved him dearly.Ruben’s family will celebrate his life of 56 years at 10:30 a.m. on Thursday, December 17, 2020, at Church on the Rock, South Campus. His family will host a time of fellowship and remembrance from 5:00 p.m. to 8:00 p.m., Wednesday, December 16, 2020, also at Church on the Rock, South Campus.Face coverings are mandatory, and the staff will enforce social distancing in compliance with local and state regulations. Ruben passed away from complications relating to COVID-19, and wearing a mask protects our families and community and is a display of respect towards Ruben. The service will be live-streamed on this page, where you are encouraged to sign the virtual guestbook and share memories and expressions of sympathy.