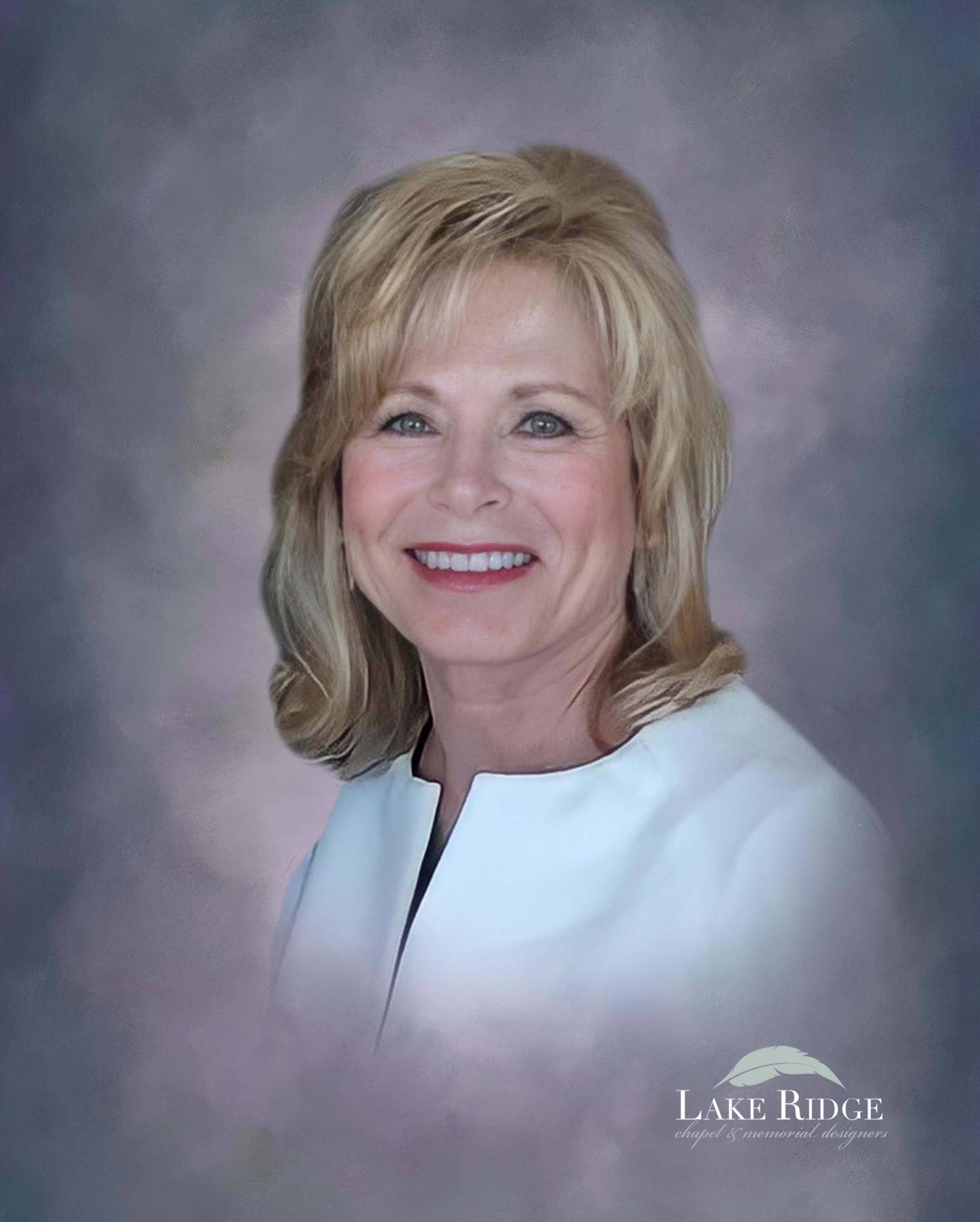 Marcia Lynn Smith, 69, died on Tuesday, February 23, 2021, in Lubbock, Texas. She is survived by her son Jasen Edwards and his partner Jonathan Speakman, son Jarrod Edwards and his wife Meredith, and their children London and Jett. Marcia was born on August 20, 1951, in Fayetteville, Illinois. She was graduated from Cahokia High School and became a licensed cosmetologist. She also pursued a brief modeling career before marrying Larry Edwards and starting a family.Eventually, Marcia remarried and moved to Chesterfield, Missouri. Among her close friends and family, she was known for her love of 1980s Madonna, fine foods and wine, the performing arts, shopping, travel, baked goods, and candy bars purchased at the gas station. But you may never have known about the candy bars because of her extremely active life and her interest in fitness, which over the years included her Jane Fonda workout tapes, tennis, golf, yoga, and later in life, Pilates and even weightlifting.Marcia’s fitness routine accented her sense of style. She always put together remarkable outfits, preferring bright colors and designer shoes. She was an expert at mixing high-end designer clothing with lower-priced items long before it became fashionable. Growing up, her boys would hear one thing over and over, “your mom is so pretty!”Looking nice was always important to her, but being nice was especially important. Her most endearing qualities were kindness and thoughtfulness. As often as people would comment on her physical beauty, they’d mention how nice she was to them.Her obsession with making every holiday special was legendary and probably a significant factor in Hallmark’s profitability. She was known for sending cards for every occasion and no occasion. When her children got older, Easter baskets changed from chocolate bunnies to chocolate protein bars. And when it came to gifts, she was a “buy from the list” lady, just to be certain you got something you wanted for that special occasion. She always considered birthdays extra special. Not one year passed where her children and grandchildren didn’t get a call on the exact time of their birth.Shortly after her move to Austin, she received her cancer diagnosis, and it was then that her true strength and positive spirit was on full display. She dove into the works of Dr. Wayne Dyer and Louise Hay and developed a positive mental attitude that easily rivaled the likes of Tony Robbins. She even finished a manuscript that was written using her experience with cancer to help other women facing the same adversity.Over her lifetime, she traveled the world. She loved visiting her friends in Missouri, Texas, and Florida and got to explore much of the United States, including California, with her son Jasen. Outside of the US, she spent many months of her life on the beach in Aruba and visiting the major cities of Europe and South America. Once, she returned from the island of Crete with a rock hidden in her luggage – an apparent no-no when visiting the ancient baking island. Marcia went as far as Bejing and barely tolerated their “hole in the ground bathrooms” off the tourist path. She enjoyed an African safari and a tour of India with her woman’s group. But no one could argue her favorite trip was to the beach with her grandkids, who affectionately called her “Mimi.”She also loved the canines in her life. Her dog Shooter held a most special place in her heart, and she also had a loving connection to Jasen’s dog Chug and Jarrod and Meredith’s dog Jack. Finally, her pup Zoe kept her company until the very beginning of her soul’s next adventure.Marcia was preceded in death by her parents Verlin R. Smith and Snoda M. Smith.