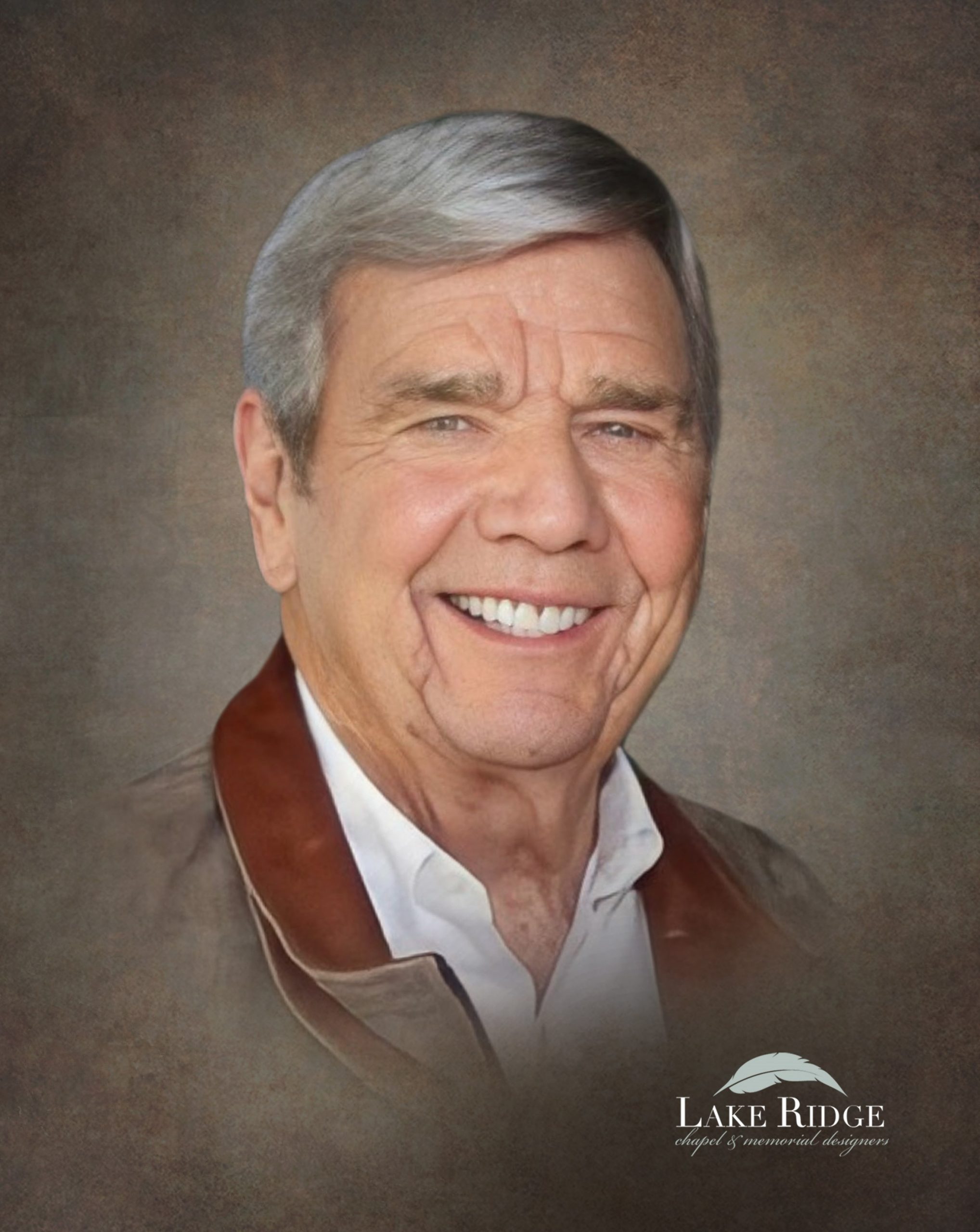 On Friday, Aug 5, John Camp passed peacefully to meet his wife in the gates of heaven, who had made the same journey only 2 weeks before. The family of John Camp III will host a time of fellowship and remembrance in Lubbock from 5-7 PM, Tuesday, August 9, 2022, at Lakeridge Chapel and Memorial Designers. The family will also host a time of fellowship and remembrance at Chapel of Joy in Waukomis, Oklahoma, from 5-6 PM on Wednesday, August 10, 2022. A celebration of John’s life of 79 years will be the following day at 12 PM on Thursday, August 11, 2022, at the Waukomis Christian Church in Waukomis, Oklahoma, followed by a burial at the Waukomis Cemetery.

John was born to Vera and John “Happy” Camp in Waukomis, OK, on February 21, 1943. John grew up in “the big white house” at the edge of town and learned at a young age to do big things. He often bragged that at age 9, he started a bike paper route that did so well, by age 10, he was able to buy a ‘47 Willis Jeep for $400 from the proceeds to help the route go a little faster. John stepped into a big role when, at the age of 20, he became the president of Waukomis State Bank because his father had been elected to the US Congress and had to head to DC. Later in life, John made big strides when he grew his business, which began as a single Taco Bell in Enid, Ok, into 28 Taco Bell and Pizza Hut restaurants speckled throughout West Texas, Oklahoma and Kansas.

John was a “bigger than life” type person, with a nickname to match, “Big John.” The name wasn’t due to his size or stature; it was in his nature. John lived big. He had a big laugh, had big fun, but most of all, John loved big. He loved people. He loved telling stories. Family, friends, grandchildren, co-workers, waitresses, and grocery store clerks were all the lucky beneficiaries of his oratory skills. Through these stories, he passed down the family history, with each story “maybe” being a bit larger than the last. But, without a doubt, the biggest love in John’s life was a little lady named Pat.

This enduring love story began when John and Pat met in the 2nd grade. Although she did not fancy him at first, he loved to tease her. This fascination grew to love when they began dating in high school. They both attended Phillips University and were then married at 20 years old. They raised three strong boys together, and through it all, you rarely saw one without the other. Their lives were dedicated to each other. When one would speak, the other would finish the sentence. John, the living example of a gentleman, opened her door, pulled her chair, walked with her on his arm, carried her purse, and most importantly, always held her hand. He anticipated her every need, and his sole goal in life was to see Pat happy. His joy was in bringing her “special” gifts just because it was Tuesday. John took complete care of Pat until the last moment of her life. Days after her passing, he’d be heard saying, “I feel like I’ve lost my right hand.” John was born February 21, 1943. Pat was born two days later. She passed on July 21, 2022, and was buried on July 30, 2022. John passed 6 days later. There were only 17 days these two were not on this earth together. This pair was truly one body, heart, and soul. He couldn’t wait a moment longer to reunite with his love again.

There are no words to describe the immense loss felt down here on earth, having lost both John and Pat so close to each other. Family and friends find peace knowing they have each other again, hand-in-hand, in God’s glorious kingdom.

John was preceded in death by his wife, Pat Camp; son, John Gregory Camp; and parents, Vera and Happy Camp.

The family of John Camp III has designated the Lubbock Boys and Girls Club for memorial contributions donated in his memory.