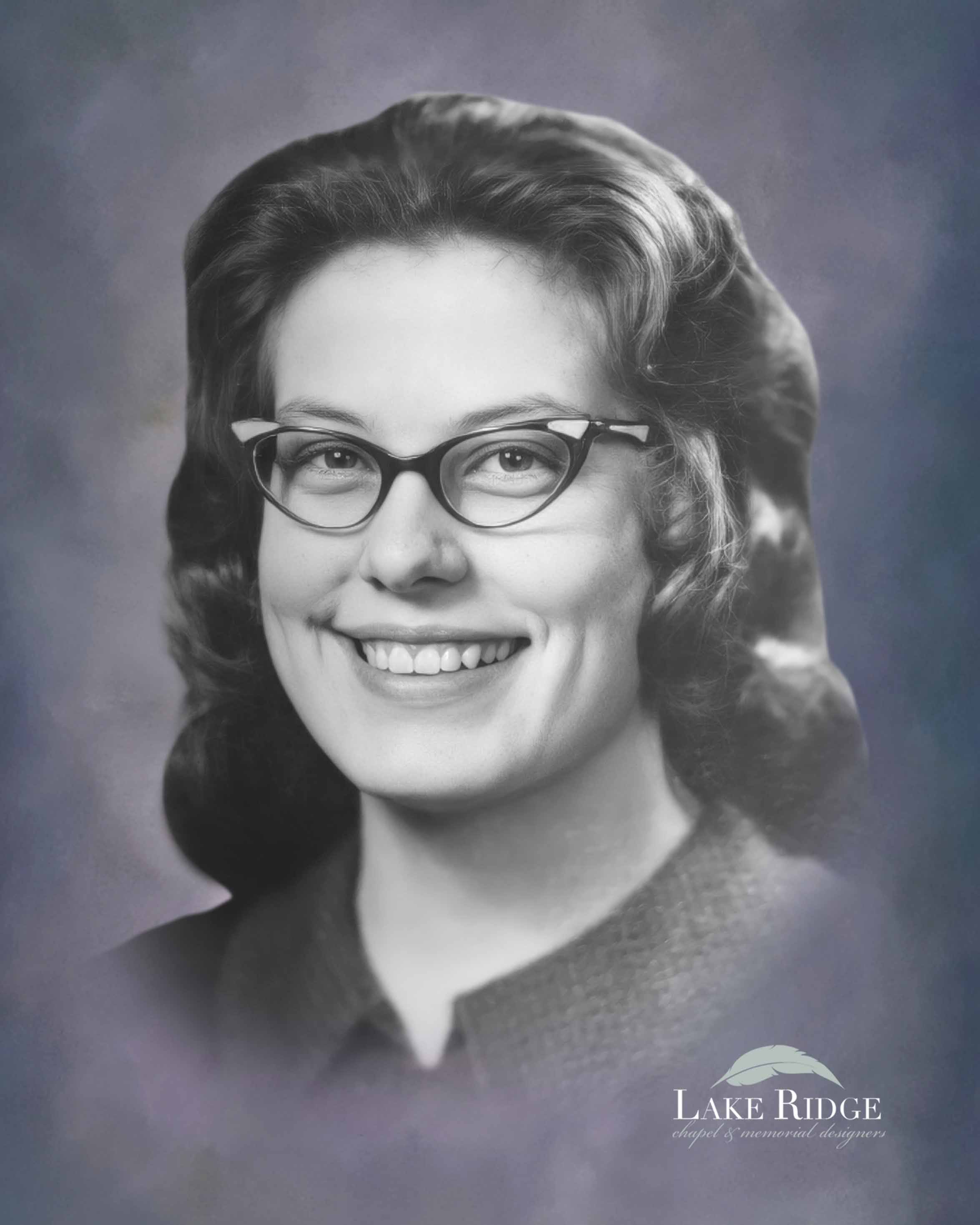 Janet Lynn Lain (77) was born to Lambert and Eugenia Lain on March 6, 1943, in Stephenville, TX.  She died on January 5, 2021, at Covenant Hospital in Lubbock, TX.Janet spent her youth in Odessa, TX, attending Odessa High School, Odessa Community College, and Trinity Baptist Church, of which her parents were founding members.  She was a choir member at each of these institutions and remained involved with music for her entire life.Janet married Gerald Emerson in 1970 at Calvary Baptist Church in Lubbock, TX.  They joyfully welcomed a son, Lyndal “Lyn” Emerson, to their family in 1971.Janet moved to the Lubbock area in the late 1960s and was employed in accounting at Featherlite Block in Lubbock, TX, and Clovis, NM for many years. For the majority of her career, she served as a public servant to the State of Texas.  Janet held positions at Odessa Community College, Texas Tech University, and The Texas Department of Public Safety. At the Lubbock DPS facility, she served as the private secretary for three successive Regional Captains: Cpt J. Tillinghast, Cpt C. Borlan, and Cpt T. Valdez.  Janet was very proud to serve The Great State of Texas.  She also simultaneously served as the accountant for Emerson Backhoe, her husband’s/family’s business. She retired in 2006 to care for her ailing husband.Janet was a long-standing member of Slide Baptist Church and its successive incarnations in Lubbock, TX.  She was also active in community service through her church, as a founding member of the Tiny Pirate Booster Club (a PTA type organization) at Lubbock Cooper ISD in the early 1980s, and acting as an organizer of student events (NHS, Band, Athletics) at both Lubbock Cooper and Lubbock High School.Janet was a loving, devoted wife to her husband, Gerald, and a wonderful mother and grandmother to their son and his children.  She was very loved in return.  Her love and devotion extended to the rest of her family and friends and was exquisitely expressed in the long term care she provided to both Gerald’s and her own parents.  She cared for them through chronic illnesses in their final years despite not being assisted or supported by significant parts of the family.  She spent her final 15 years lovingly caring for her husband, who suffered from a devastating chronic illness.Janet had a wonderful sense of humor, had many hobbies, was a gifted artist and seamstress, and especially loved watching Hallmark movies while eating ice cream.  She tried her best, but she was not blessed with a green thumb and lovingly over watered countless tomato plants.  She was a life long Texas Tech fan and a fanatical Patrick Mahomes fan. She was a fastidious housekeeper and never allowed junk to pile up.  Those who knew her best will know this is all too true. *wink, I hope that made you laugh, mom*Janet is survived by her son, Lyndal “Lyn” Emerson, MD. PhD. & wife Kelly of Lubbock, TX, and Flomaton, AL; 3 grandchildren, Sydney Shapiro Emerson, Henry Atticus Emerson and their mother Sacha Shapiro Emerson of Vineyard Haven Massachusetts, and Tate Waters of Flomaton, AL; sister-in-law and brother-in-law, Martha and John Chester of Phoenix, AZ.  She leaves behind lifelong friends, Bill & Alice Busby of Midland, TX, and Mary Lou Massengale of Lubbock, special friends, Ellae Mae Gentry, Laura Stallings both of Lubbock, and Barbara Walters of Tecumseh, OK.  In addition, she leaves behind three beloved pets, Marble, Cake, and Cat Cat Sweetie Pie.Janet will be greatly missed.She will be laid to rest beside her beloved Gerald at Peaceful Gardens Cemetery in Woodrow, TX, on January 12, 2021, at 2:00 PM with a small private graveside service due to covid concerns. You are encouraged to sign the virtual guestbook and share memories on this page.