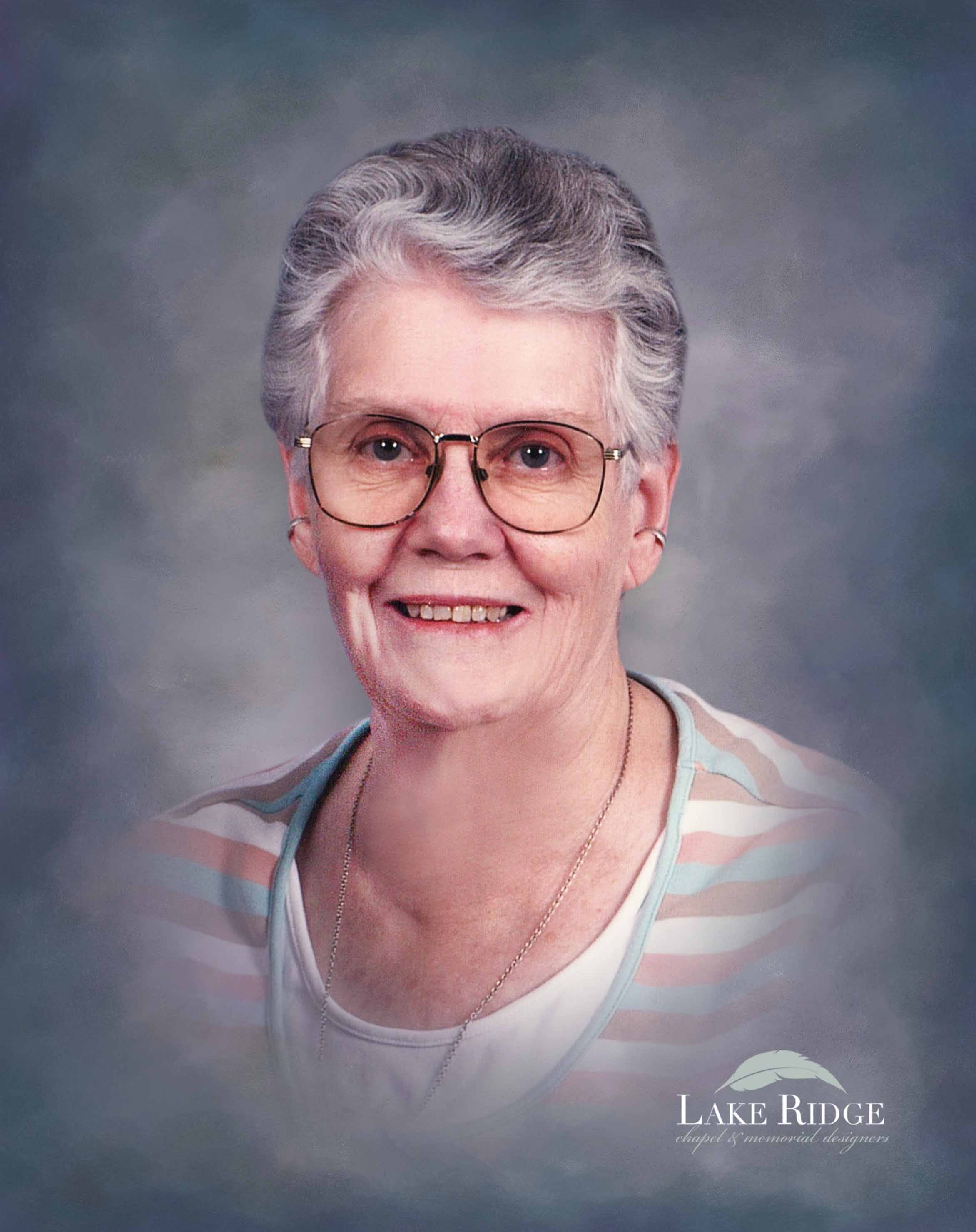 Helen Kay Shirey was born on November 3, 1935, to J. E. and Fannie Gravitt in Levelland, TX. For 20 years, she “served” as the wife of an Air Force man.  When he went into the ministry, she served along with him as a preacher’s wife, as his secretary, and helpmate. When her husband retired from the ministry and became a farmer, she became a farmer’s wife. She also worked as a Lay Minister in the United Methodist Church, served in the United Methodist Women’s organization for decades, helped with Camp New Dawn (a camp for special needs children), and worked on several retreats for the Walk to Emmaus community.  The most important job she had was to be the glue in our family. She made a special effort to stay in touch with all the family and keep us all informed about each other. She was a devoted and loving wife, mother, grandmother, great-grandmother, sister, aunt, and friend. She was loved and will be missed by all who knew her.Survivors include her daughters, Kay Pippin, Elaine (Dallas) Cushion, Joann (Eric) Cutshall, Lori (James) Kiphen; twelve grandchildren; twenty great-grandchildren, and a brother, John (Jan) Gravitt.She was preceded in death by her parents; husband, Cecil Shirey; and her sister and husband, Jerry Ann and James Priest.The family of Helen Kay Shirey will celebrate her life of 85 years at 2:00 PM Saturday, March 20, 2021, at Wolfforth United Methodist Church.  You are encouraged to sign the virtual guestbook, and download her memorial keepsake folder to your device for printing here on this page.   She passed on Thursday, November 26, 2020.