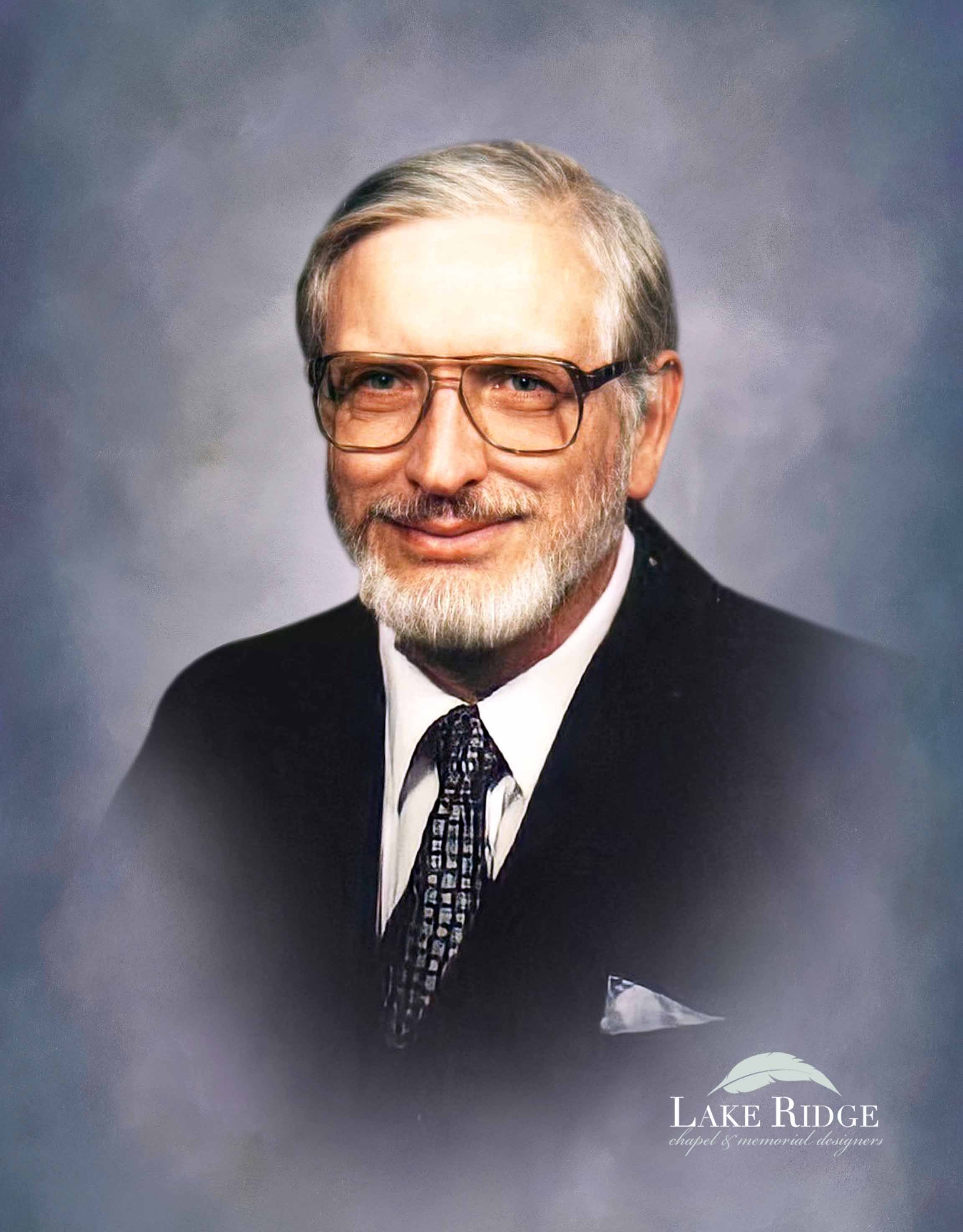 Marvin Lee Moon left this plane of consciousness on November 29, 2020. He will be interred at the City of Lubbock Cemetery. He was born September 7, 1934, to Bill and Mary (Graves) Moon in Perryton, TX. His parents instilled in him a work ethic that bordered on legendary. An artist and art educator, he was drawn to the visual arts initially through his love of comics and cartoons…which he copiously copied and studied. He graduated from high school at sixteen and attended West Texas State University, where he received his BFA. After graduation, he did a stint in the Army and was fortunate enough to be stationed at the Presidio in San Francisco. Upon his return to civilian life, he was fortunate enough to reconnect with his good friend Betty Mills, who had a young son named Steven. On December 12, 1959, they married, and along with their son, started their new life together. A few years later, while Marvin worked as an illustrator at the Amarillo Airbase, a second son was born, Greg.Marvin wanted more security for his family, so it was decided that he would go back to school to get his MFA and a Ph.D. in Art Education. This six-year odyssey took the family to Highlands University (NM), California, and eventually, Penn State (PA), which had the top Art Education Department in the country at that time. His dissertation combined his love of science/empirical data with his interest in the metaphysical. His thesis stated (and statistically connected) the amount of measurable creativity and measurable ESP a person has, which led to a direct correlation between the two. Marvin then accepted a teaching position at Texas Tech University’s Art Department in 1973.With his position at the university, Dr. Moon was now an integral part of academia. He eschewed the politics of university life and concentrated on teaching and his own artwork. He was chairman of the doctoral committee for the Art Education Department. He also was active in the Texas Art Education Association, of which he was also an officer. He was the editor of the organization’s magazine, TRENDS, for twelve years. The TAEA awarded him Art Educator of the Year in 1979 and the Distinguished Fellow Award in 1997. He was also awarded as an outstanding contributor by the Western Region of the National Art Education Association. His work literally touched thousands of students and fellow art educators.Marvin’s success in his own artistic career was largely based in Taos, NM. He showed there from the 1970s and continues to be part of the history of this important art colony. He was fortunate to visit Taos as a college student and meet many of the artists of that era before he really knew how important they were. During his career, he amassed 23 one-man shows and over 170 invitational/juried shows (in these exhibitions, he received twenty-nine awards, including six first places prizes). His catalogue raisonne’ had almost 600 paintings (and that was just his output past the age of 40). He has hundreds of collectors and has work in important collections such as the Harwood Museum of Art in Taos. He was also an art entrepreneur as a partner in the Dos Lunas Gallery in Taos in the late 90s.Marvin’s love for New Mexico is shared by his wife, Betty, who first saw Taos on their honeymoon. They both got to see way more of the world than they would have dreamed as kids growing up in the Texas panhandle. Trips to Spain, Great Britain, Alaska, Mexico, and the Holy Land were high-points of their experiences. Even while struggling through graduate school, they made sure that their children had an opportunity to see every historical site and museum (especially during their time in Pennsylvania, where they went from Maine to the Carolinas visiting these places).Marvin was a man of strong faith, and he set an excellent example for those around him. His passion, steadfastness, and persistence were a testament to setting goals and achieving them. His straightforward manner was a refreshing attribute to those who could appreciate his candor. He WILL be missed.Marvin leaves behind Betty, his wife of 61 years; his sons Steven (Lubbock) and Greg (Vanessa, Taos, NM), his grandson Bill Moon (Lubbock), in-laws, nieces, nephews, and a host of friends/fellow artisans/educators/students.A memorial service will be planned for the future when we can all celebrate his life together. You are encouraged to sign the virtual guestbook and share memories and expressions of sympathy at on this page.