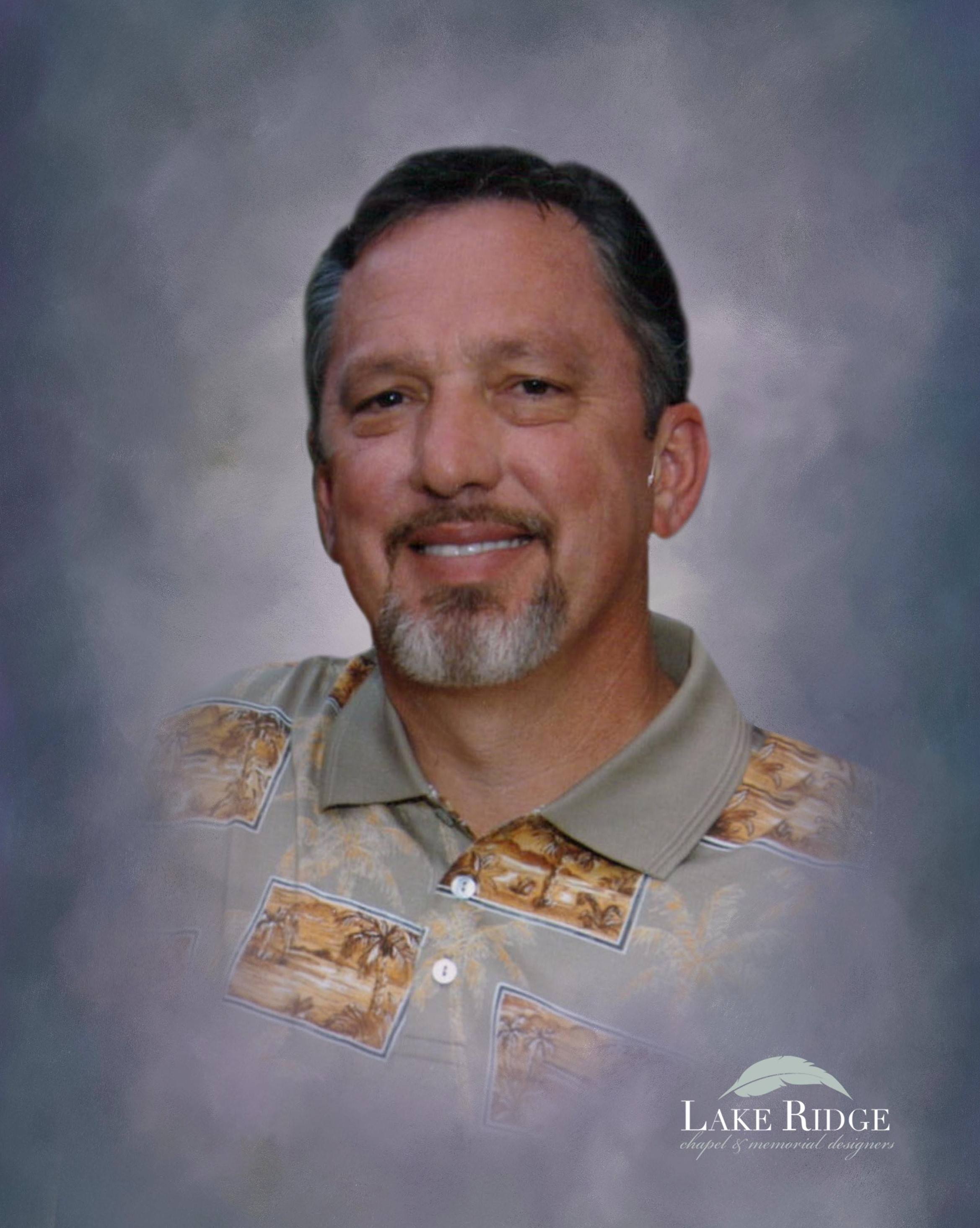 David Kyle Langston, age 65 of Lubbock, Texas, passed away Sunday evening, November 22, 2020.  David was born in Memphis, Texas on May 17, 1955, and has resided in Lubbock, Texas since 1969.David graduated from Texas Tech University with a BBA in Marketing and was employed as Administrator for the Department of Surgery at Texas Tech University Health Sciences Center for 17 years. He went on to serve as Administrator for Neurosurgical Associates for the next 12 years.  David then semi-retired and spent the last several years working for Enterprise Rent-A- Car and Scoggin-Dickey Chevrolet-Buick, Inc.Music played a significant part in David’s life. He loved music and spent countless hours playing his guitars. Even as a young adult, he worked as a music therapist at the Lubbock State School helping residents feel the world through music.  He was also a talented vocalist, and for several years enjoyed performing alongside his wife and father as a member of the Lubbock Civic Chorale.  David took immense joy in introducing his children to his favorite music, which shaped their own appreciation for the art at an early age.  However, his greatest joy was playing his guitar with his children, Rachael and Adam, and most recently, teaching Rachael how to play the ukulele.  His love for music never ceased and has left a legacy to his family.David, along with his wife Teresa, also enjoyed the companionship of their two sweet rescue dogs, Lily and Layla. David was a strong advocate encouraging families to rescue abandoned and abused dogs.David was most full of life when spending time with his family and friends.  In his semi-retirement years, he enjoyed his co-workers and looked forward to spending each day with them.David is survived by his wife Teresa Plowman Langston of 43 years, his daughter Rachael Michelle Langston, his son Adam Kyle Langston, his brother Steven Langston, his sister Rosanna Langston and extended family. He was preceded in death by his parents, Bill and Von Langston. David will be sorely missed by his family and a multitude of wonderful friends.Services are pending. You are encouraged share memories and expressions of sympathy on this page.