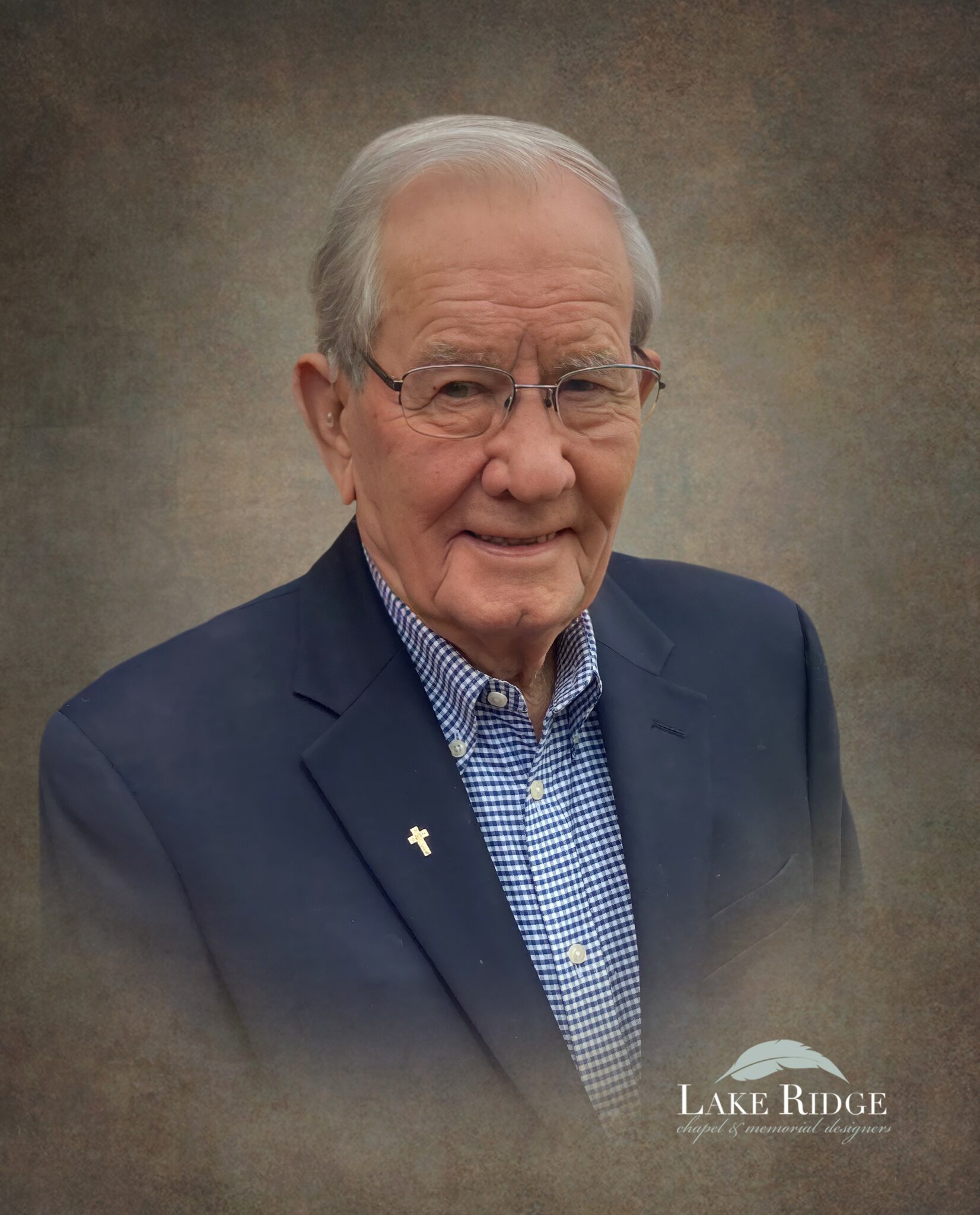 The family of David Jones will celebrate his life of 85 years at 10:30 AM on Saturday, July 9, 2022, at the Calvary Baptist Church Lubbock. His family will host a time of fellowship and remembrance from 6:00 PM to 7:00 PM, Friday, July 08, 2022, at Lake Ridge Chapel and Memorial Designers. He passed on Wednesday, July 6, 2022. We invite you to view the live-streamed service and sign his virtual guestbook here on this page.

David Carter Jones was born on August 18, 1936, to A.C. and Lottie Jones in Electra, Texas. He graduated from Lorenzo High School in 1955. Shortly after, David volunteered for the US Army in 1957 where he served as a launch crewman in missile defense until 1959. He married Patricia Carlisle on October 28, 1960, at Southside Baptist Church in Lubbock, Texas.

David spent much of his career in the construction industry. While working with H.A. Lott, David served as superintendent during the growth of Texas Tech where he built Chitwood and Weymouth high-rise dormitories, as well as the Architecture and Biology buildings. He later worked with Page & Wirtz and built the Lubbock International Airport, Lubbock Civic Center, as well as new schools in Levelland, Paducah, and Sudan. He later transitioned into the farm and ranch industry, farming in the Robertson and Posey area for more than 20 years.

David was a devoted father to his children Kayla and Jon David, serving as a member of the Cooper School Board and participating as a Little League Baseball and Little Dribblers coach.

David was a 35-year Texas Tech basketball season ticket holder and an avid sports fan. He traveled and supported his six grandkids during their Livestock Show and youth sports careers.

Later in life, David and Pat enjoyed 10 years with UMC Seniors are Special, traveling to Spain, Italy, Mexico, and various other destinations.

Known for his quick wit and humor, David’s family will always remember his famous one-liners such as “I’ll be John-Brown,” “let ‘er fly bill” and “Aces!” A lifelong fan of dominoes and cards, David always maintained his undefeated status, despite his family’s doubts.