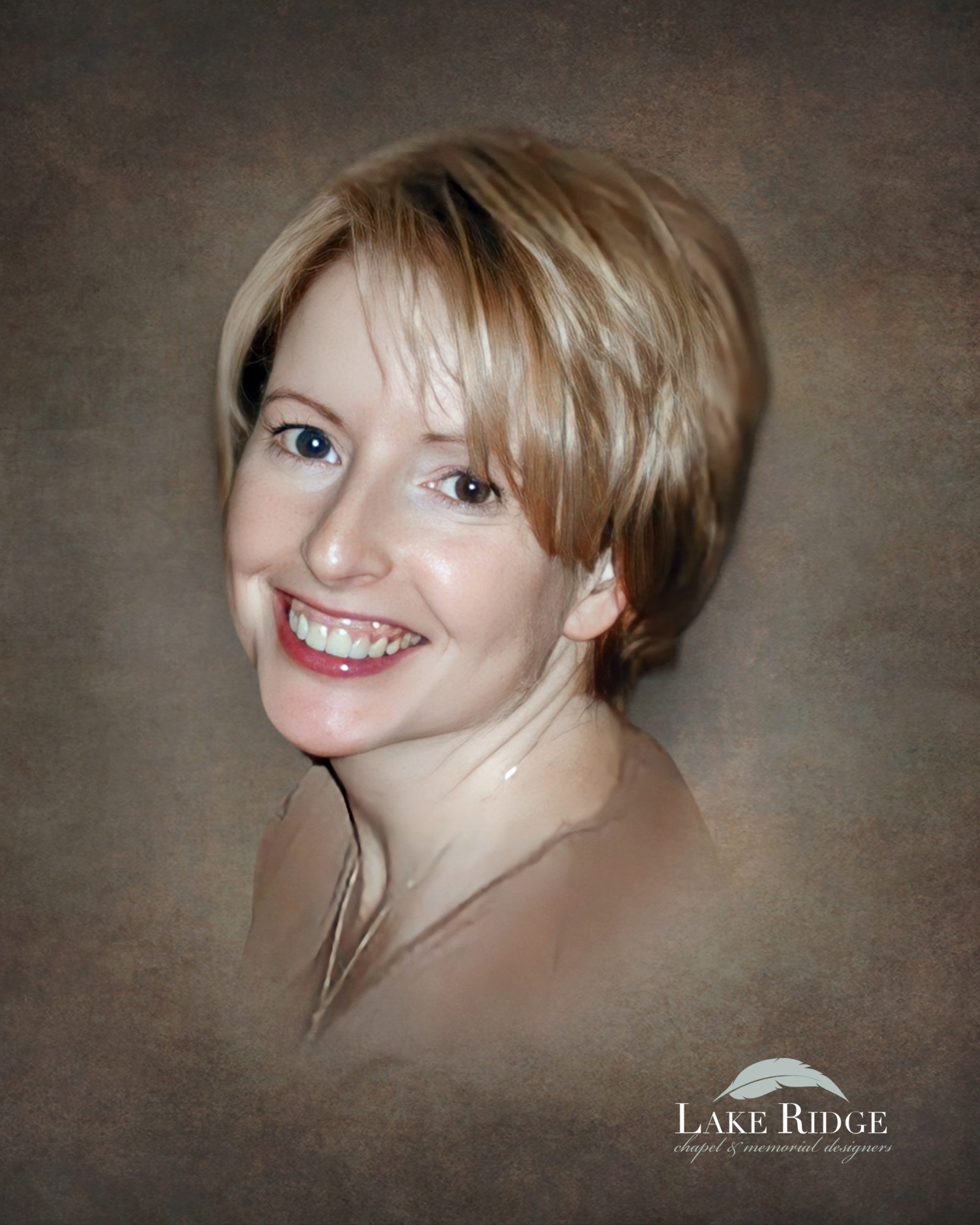 Celia left this earth and entered Heaven on September 11, 2022.  She was born in Dallas, TX, on June 21, 1960, to Joe H. Warren Jr. and Mary G. Warren.  She was the third of five Warren girls.  She grew up in University Park and attended Highland Park High School, graduating in 1978.  She followed in her mother’s footsteps and attended Sweet Briar College in Virginia for two years.  After two years at Sweet Briar, she transferred to George Washington University in Washington D.C., where she lived with her sister Cathy.  Celia graduated from GWU with a degree in Political Science in 1982.

After graduation, she stayed in Washington and worked for Congressmen Martin Frost and Steve Bartlett.  She then returned to Dallas and worked for The Energy Club, a startup high-end dining club, where she would years later have her wedding reception.  After working for The Energy Club, she went to work for her father’s oil and gas company, Four C Oil and Gas.  The name of the company was a product of the Warrens having four daughters at the time with names beginning with the letter C.  The fifth daughter, Kitsie, came along after the company was started and broke the mold.

It was while she was working at Four C Oil and Gas that she met her husband, Bob Fowler.  He and his father had a small oil company that officed down the hall from Four C.

Celia and Bob were married on September 25, 1993, in Dallas at Highland Park United Methodist Church.   After four years, they were blessed with the birth of their daughter, Emma Elizabeth Fowler.  Celia had an especially close bond with Emma and treasured every minute of time with her.  Celia enjoyed participating in Emma’s school activities at Good Shepherd Episcopal School and Parish Episcopal High School.  As Emma became an adult and moved away, Celia and Emma would still talk every day about anything and everything. The conversations had recently become longer as Emma became engaged to the love of her life, Hunter Fillmore, and wedding plans came into the picture.

Celia enjoyed reading, spending time with family and the fur babies.  She loved to cook, especially for large family gatherings.  Celia, Bob, and Emma were fortunate to live in Woody Creek, Colorado, at her cousin’s house for four years.  She loved spending time on the deck watching the Roaring Fork River and the abundant wildlife, except for the bear that tried to get in the kitchen window.  In the bear’s defense, there was a freshly baked chocolate cake out on the counter.

She was a strong Christian.  She read her Bible every night, taking notes which ended up being volumes, and would pose theological questions to Bob, who almost always answered, “I’ll look that up.”  She was active in Bible Study Fellowship and especially enjoyed her years as a Children’s Leader.  She was an exceptionally kind and caring person and was a quiet but powerful influence on all those around her.

She is preceded in death by her father, Joe H. Warren Jr.  She is survived by her mother, Mary G. Warren, her husband Bob, her daughter Emma and fiancé Hunter Fillmore, sisters Cathy and Rick Gassenheimer, Carol Cobbler, Christin, and Randy Johnson, Kitsie and Vicente Ferrer, and numerous nieces, nephews, and cousins.

A memorial service will be held in Dallas in the near future.

If you feel so inclined, in lieu of flowers, the family requests that you honor her memory by donating to the cancer research facility of your choice or the Snowmass Chapel in Snowmass Village, Colorado.

Your name will appear next to the candle you light.
Your condolence may need to be approved before it appears on this page. It may not appear immediately once submitted.