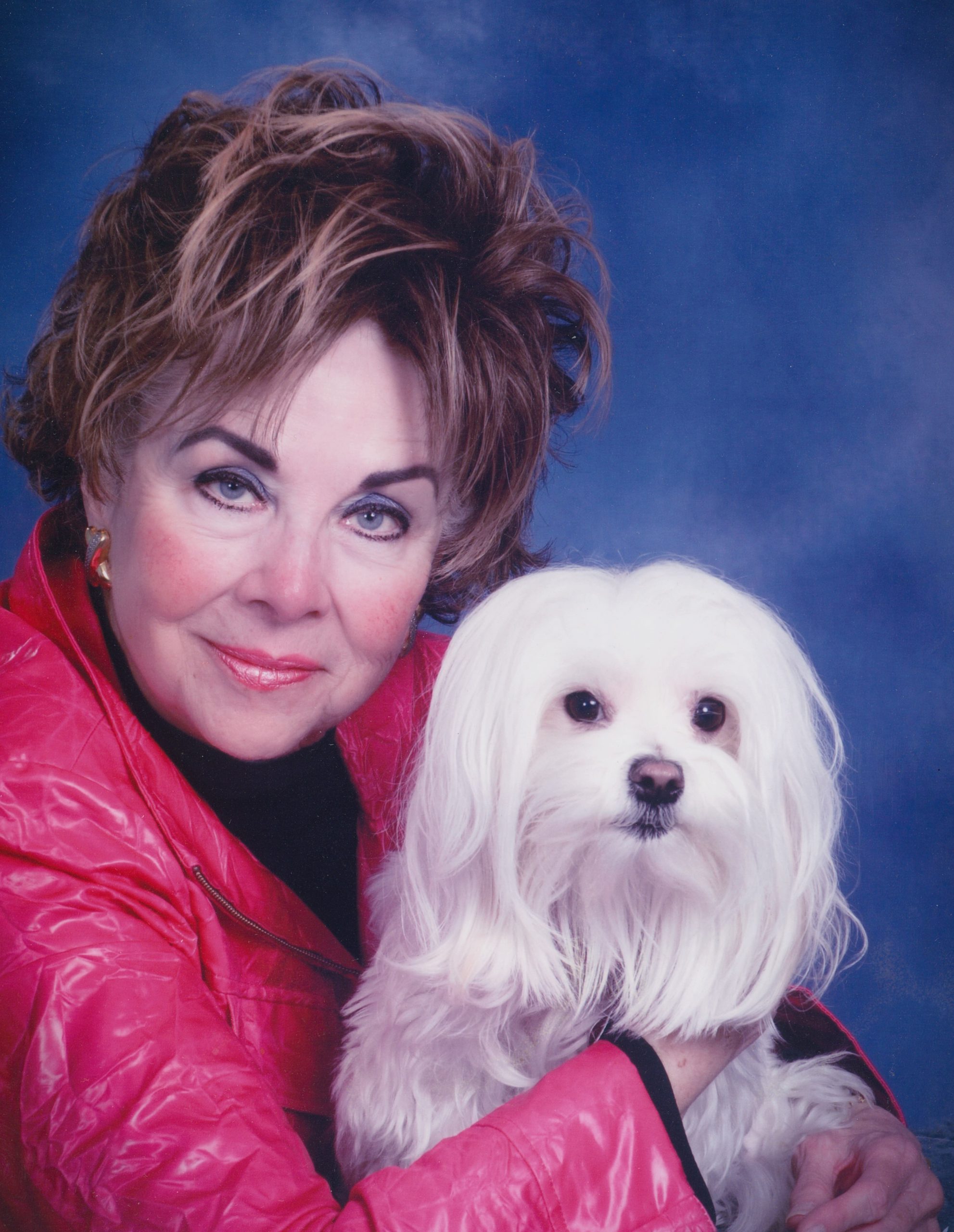 Carolyn Gayle Selby was born December 15, 1938, in Lubbock, Texas to Clarabeth and Albert Symes and returned to her Heavenly home on June 22, 2022.

Carolyn was a graduate of Monterey High School where she was a twirler in the band and competed in twirling at the State Fair. Carolyn then attended Texas Tech University where she received a degree in education. While at Tech she joined Alpha Chi Omega sorority and served as the chapter’s Tech Beauty in 1959. After graduating from Tech, she taught school in San Antonio for several years.

Carolyn married the love of her life, John H. “Jack” Selby, M.D. on valentine’s day in 1970, and they were married for 39 years until he predeceased her in death. After marrying Jack, Carolyn dedicated her time to supporting him as a busy surgeon, during his time as District Director of Rotary International, and through his political campaigns. Carolyn volunteered with the Junior League of Lubbock and the Lubbock Women’s Club, was a chapter advisor for Alpha Chi Omega, and was a member of First United Methodist Church of Lubbock for more than 60 years.  Carolyn also was a devoted caregiver for her parents in their later years and to Jack in the final years of his life.

Carolyn was always the life of the party and one of the most memorable people you could ever meet. A brilliant storyteller, Jack regularly remarked that he would rather hear Carolyn tell the story than be there because the story was always better than real life. When you spent time with Carolyn, your sides and cheeks usually hurt from laughing so hard at her stories. A stunning beauty, she was mistaken throughout her life for Elizabeth Taylor and had many occasions of being chased through airports or followed into restrooms by people wanting her photo or autograph. While Carolyn’s death leaves a void that cannot be filled and we will miss her until we are reunited with her again, we are comforted in knowing that everyone is being entertained in Heaven.

Carolyn was preceded in death by her parents, Clarabeth and Albert Symes as well as her husband, Jack. She is survived by her brother, Clint Symes and his wife Maryana; her niece, Carmen Symes Dusek and her husband James, and their daughter, Carolyn’s great-niece, Annabeth Dusek, all of San Angelo.

A celebration of Carolyn’s life will be on Friday, August 12, 2022, at 11:00 a.m. in the Bowman Chapel at First United Methodist Church of Lubbock.