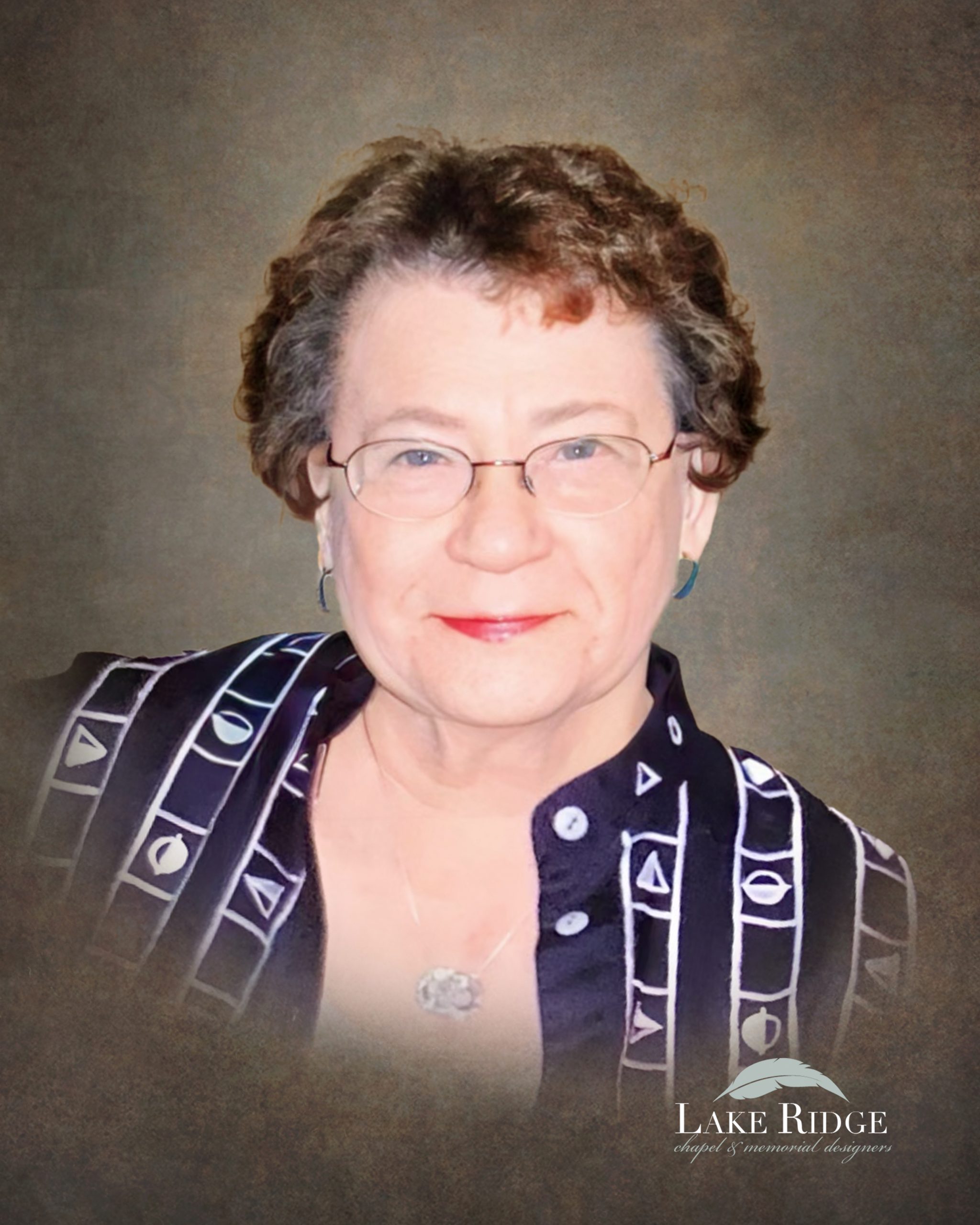 Betty Marzie Henson passed away on October 23, 2022, at the age of 87. Her family will host a time of fellowship and remembrance from 4:00 PM to 6:00 PM, Sunday, October 30, 2022, at Lake Ridge Chapel and Memorial Designers. A graveside service will be held at Resthaven on Monday, October 31, 2022, at 1:00 PM. Family and friends are encouraged to sign her guestbook and share memories here on this page.

Betty was born on March 4, 1935, in Midland, Texas to James and Marzee Wright. Her father worked for the Texas and Pacific Railway and the family lived in several West Texas railroad towns during her early years, including Toyah and Van Horn. They eventually settled in Big Spring, where Betty graduated from Big Spring High School in 1952. She continued her education at McMurray University. She married Milton Henson on July 7, 1956, in Big Spring and they were married for 64 years until he died in 2020.

Betty and Milton moved to Lubbock in 1957, where they lived the rest of their lives. In 1958, their family grew when their daughter, Debbie, was born, and again in 1960 when their son, Jim, was born. When her kids were in school, Betty began working in the office for Wylie Hudman Livestock Transportation, where Milton was a partner. After that company was sold, Betty worked with Milton at a tire company they owned. In 1972, Milton and Betty became owners of the newly established truck dealership, West Texas Peterbilt (WTP). Betty was the office manager of WTP until her retirement in 1991, and she continued to serve on the company’s board of directors until it was sold in 2011. While Milton was busy making deals and expanding the company, Betty did the hard work of figuring out how to pay for everything! Both Betty and Milton valued their employees and treated them as indispensable members of the WTP family.

Betty loved her family, and she attended every possible game, recital, concert, etc. of her children and grandchildren. She enjoyed traveling all over the world with Milton and their close friends Don and Pauline McInturff. She was a member of First United Methodist Church since 1957 and has made lifelong friendships as members of the Homebuilders Sunday school class. Betty also served on the board of the UMC (University Medical Center) Foundation for many years.

The family wishes to thank the many dedicated people of Carillon Senior Living, Hospice of Lubbock, and Alesia Barr for their compassionate care for Betty during her final years.