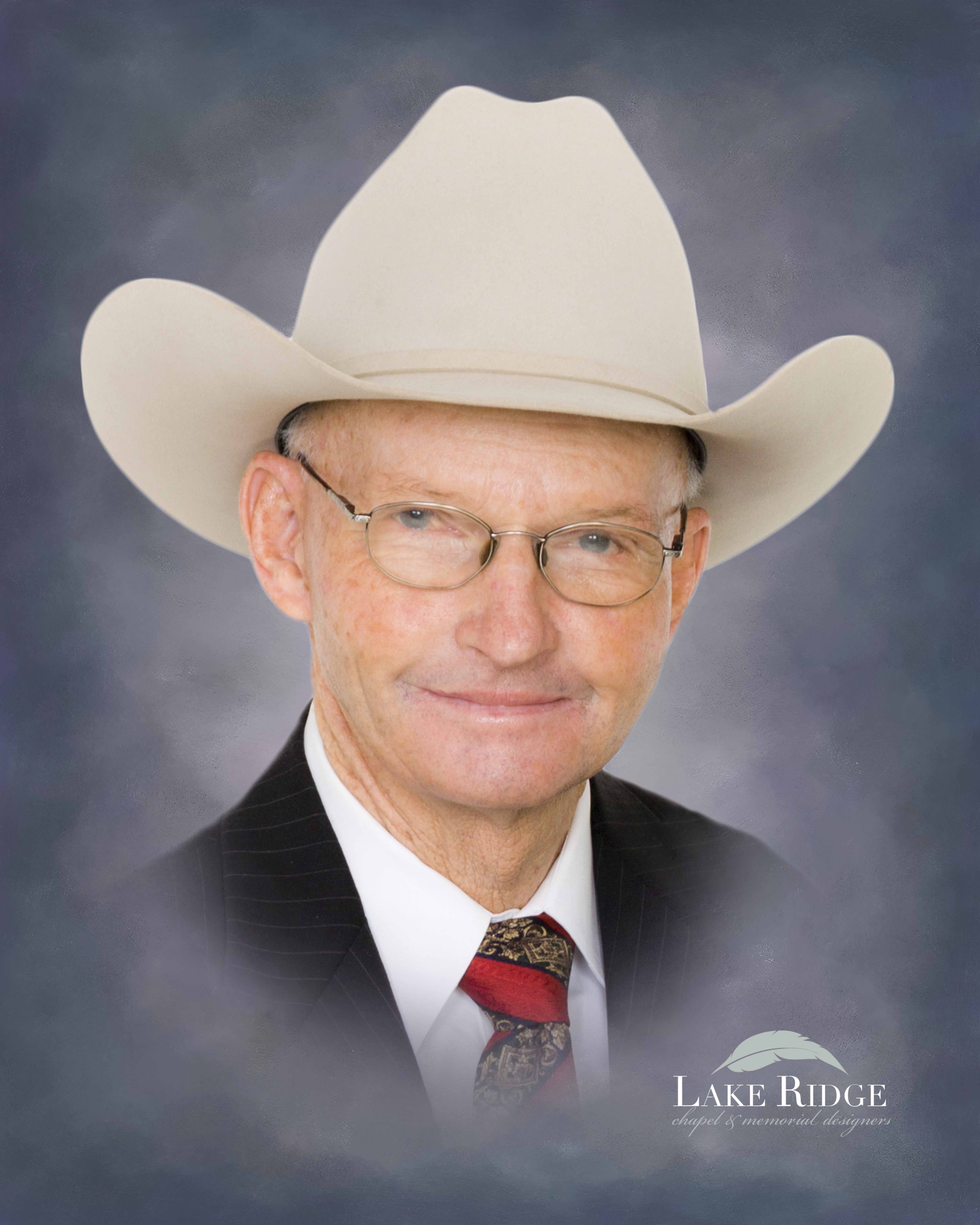 Sam Jones Methvin passed peacefully from this life, in the presence of his family, on February 3, 2021, in Lubbock, TX, where Mr. Methvin and his wife had moved last summer to be near their daughter, Holley Bustos, and her family.Mr. Methvin was born February 6, 1940, in Natchitoches Parish, LA, to Benjamin Franklin Methvin and Orelia Grappe Methvin. He spent his entire childhood in Natchitoches Parish, graduating in 1958 from Natchitoches High School. Upon graduating, he began his life-long profession as a cattleman with his brother Jack at the Three Bar Ranch in Natchitoches Parish.  In 1980, Mr. Methvin moved his family to the Crocker Ranch in Chase County, Kansas, where he continued in the ranching business until the family moved, in 1988, to Dalhart, Texas, where he began work in the feedlot industry at Nortex Feed Lot.  Mr. Methvin later purchased the PD4 feedlot, which he operated until his retirement several years ago.Mr. Methvin was a devoted family man.  On June 10, 1965, he married Carroline McGee in the Mesa Arizona Temple of the Church of Jesus Christ of Latter-Day Saints. To this union were born four children, Gregory Randolph, Ted Anderson, Holley, and Matthew Kenyon Methvin.In addition to his devotion to his family, Mr. Methvin was devoted to serving the Lord. His membership in the Church of Jesus Christ of Latter-Day Saints was precious to him. He served in many capacities, including Bishop of the wards in Emporia, Kansas, and Dalhart, Texas.Known as Pappy to his grandchildren, he is remembered by them as an outstanding example and teacher in how to serve family and the Lord and live the Gospel of Jesus Christ.Mr. Methvin was predeceased by his parents; his infant son, Gregory; his infant granddaughter, Jane Methvin, and his sister, Janet Methvin Tuten.  Those left to cherish his memory include his wife, Carroline, of Lubbock, TX; his children: Ted Methvin (Angela) of Natchitoches, LA, Holley Bustos (Fernando) of Lubbock, TX, and Matthew Methvin of Natchitoches, LA; his grandchildren: Claire Methvin, Sam Methvin, Kate Methvin, BethAnne Methvin, Manney Bustos, Phillip Bustos, Ali Bustos, David Bustos, Ashley Bustos, Matthew Bustos, Ava Bustos, Adeline Bustos, James Bustos, and Aris Bustos. Survivors also include his siblings; Pat Rex of Utah, Jack Methvin of Lincoln, Kansas, and Ruth Maughan of Arizona; and many nieces and nephews.Services will be held at the Church of Jesus Christ of Latter-Day Saints at 7016 Frankford Ave, Lubbock, Texas, Saturday, February 6, 2021, at 11:00 am, with burial to follow at Peaceful Gardens Memorial Park in Lubbock County, Texas.  Pallbearers will be his grandsons Sam Methvin, Manny Bustos, Phillip Bustos, Matthew Bustos, and nephews Jeff Methvin and Ben Howard. The service will be recorded and uploaded here on this page, where you are encouraged to sign the virtual guestbook and share memories and expressions of sympathy.