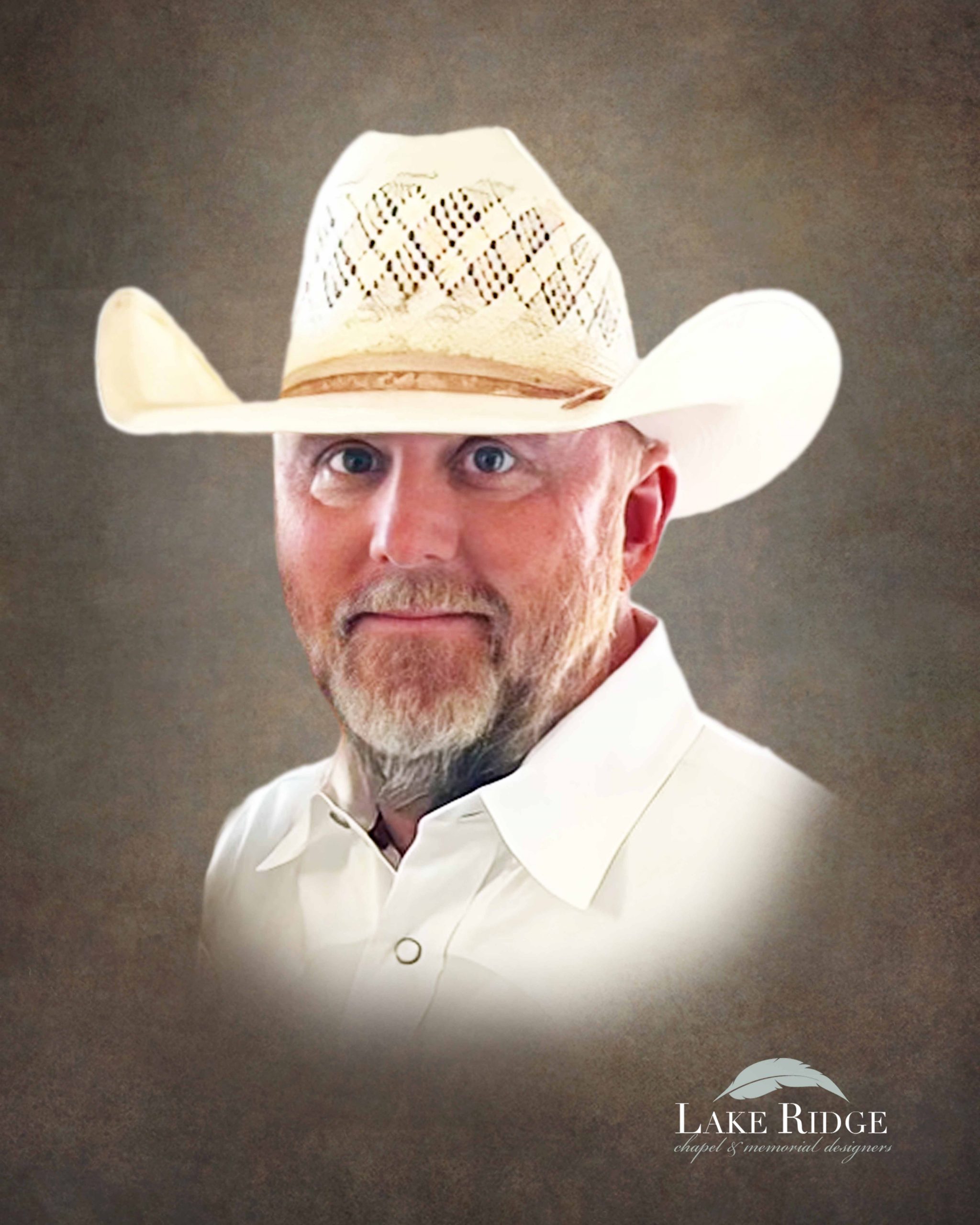 Gregory Clayton Walton, 54, joined our Heavenly Father on July 28, 2022. Greg was born on July 1, 1968, in Lamesa, TX to Ronald Sr and Patsy Walton.  He was married to his wife Rhonda Walton for 10 wonderful years.

Greg is survived by his wife Rhonda and their children, Caylom Walton, Keaton Walton, Kyler Walton and wife Sydni, Cameron Merimon and wife Kelsey, and Melissa Oakeley and husband Daren.  He is also survived by his parents, Ron Sr and Patsy Walton, brother Ron Jr Walton and wife Jennifer, sister Keetha Cook and husband Shane, and brother Mike Walton and wife Lacie.  Greg and Rhonda were blessed with five grandchildren, Kortlyn Oakeley (6), Kanon Merimon (5), Krew Merimon(5), Kasen Walton(5) and Saige Walton(3), and eagerly anticipating the arrival of grandchild number six later this year.  He is also survived by one nephew and 6 nieces.

Greg graduated from Brownfield High School and attended South Plains College and Texas Tech University. He went on to be a Respiratory Therapist in Lubbock as well as in Ennis, TX. While in Ennis, he was a member of Tabernacle Baptist Church where he was baptized on September 17, 1999. He later moved back to Lubbock where he began his journey of entrepreneurship, opening his own medical supply store and sleep lab.  During his time in Lubbock, he grew a passion for hunting, horses, and ranching. Through his love of his horses, he began a breeding horse business, the 4KS Performance Horses, and started his dream of owning a ranch, the Rockin 3W Ranch.

Greg recently moved to Vernon, TX where he bought his land that would become the home base to  Rockin 3W Ranch and 4KS Performance Horses. In addition to his Horse and Ranching business, He and Rhonda were preparing to open a Western Wear store. Greg’s passion for open spaces and the cowboy life was where he found some of the most peace in his later life. He was also very passionate about his time with his grandchildren. They called him “Pappy”, and his character and personality within that role as grandfather is something his wife, children, and grandchildren will forever remember and hold close to their hearts so fondly. He also adored his dogs, Cinch, Cowboy, and Chap who were never too far from his side. He will be deeply missed by his family, friends, animals, and all who knew him.

There will be a memorial gathering to celebrate his life on Wednesday, August 3 at the Lake Ridge Chapel & Memorial Designers in Lubbock, TX from 5:30-7:30.