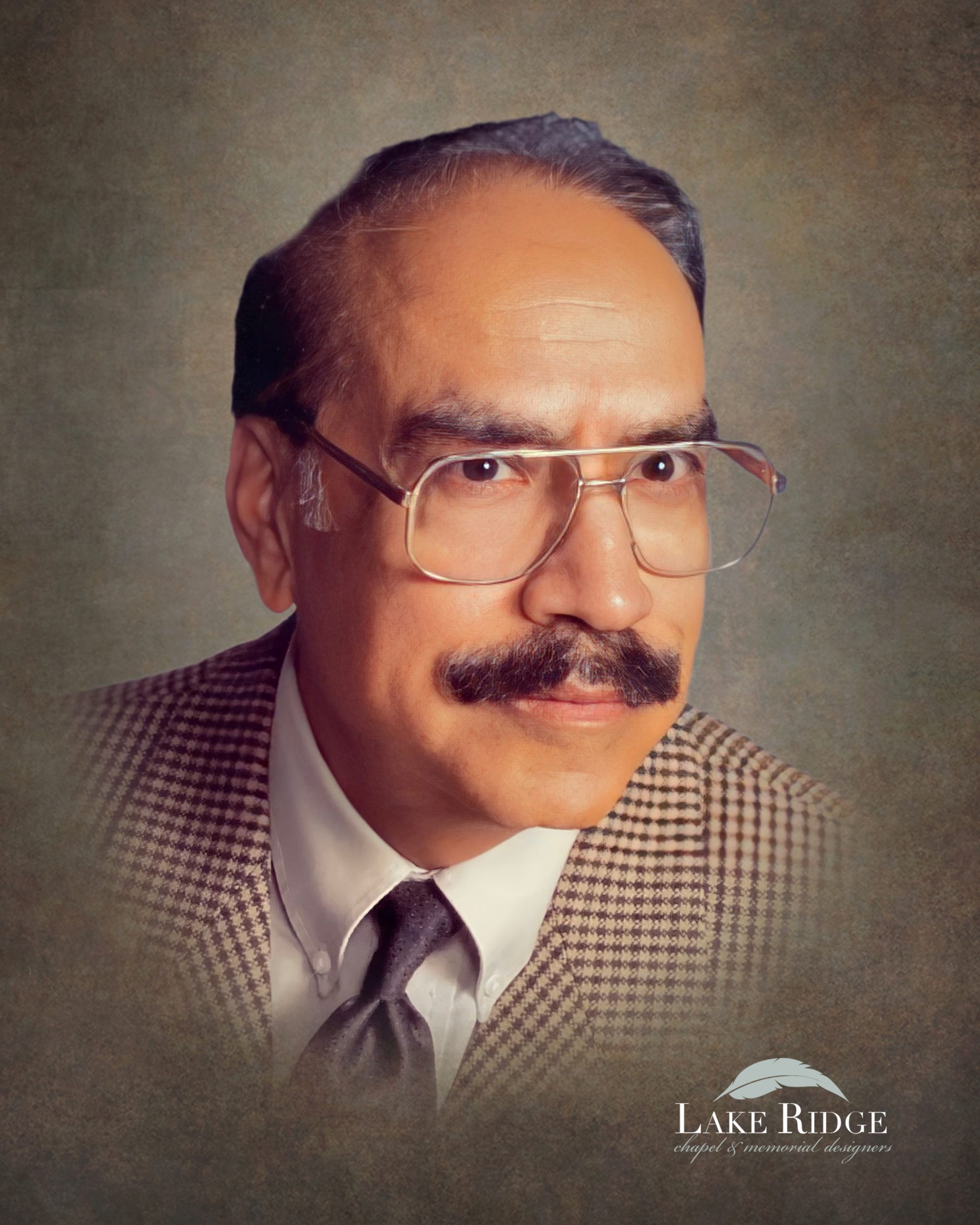 Sham was born in Montgomery, Pakistan, on January 8, 1939, before the India-Pakistan partition. He and his family eventually settled in Sirsa, India. In 1964, Sham came to the United States to attend Iowa State University where he earned a Master’s Degree. It was during this time, he traveled back to India where he met and married his wife, Neelam. Shortly, thereafter, they moved to St. Louis where Sham completed a PhD in Pharmacology and obtained a Medical Degree from St. Louis University. In 1977, he moved with his wife and daughter to Lubbock, Texas, for his ophthalmology residency at Texas Tech University. Sham went on to a successful career as an ophthalmologist serving patients in the Lubbock community and surrounding areas. He was an active member of the Board of St. Mary’s Hospital and then Covenant Medical Center as well as on the admissions committee for Texas Tech Medical School.

Sham enjoyed spending time with his family, and friends, playing golf, investing in the stock market, and talking endlessly about his daughter and grandchildren.  While he was not much of an adventurer or athlete, he carried plenty of snow skis, tennis racquets, water skis, and other equipment for his daughter and wife. He was full of wisdom with many valuable lessons such as “never buy a used helmet.”  Sham always supported his family and friends, went out of his way to lend an ear, and stood up for what he believed was right. He will be dearly missed by all who knew and loved him.

He is survived by his daughter, Artee, son-in-law Tom Carr, wife, Neelam, and his two grandchildren, Lucas Sunder and Neil Wallace. He also leaves behind one sister, Prema Nagpal. He was preceded in death by his sisters Shanti and Kalash, and his brother, Madam.

His life will be honored and celebrated on Thursday, September 8, 2022, with services beginning at 10:00 a.m. at Lake Ridge Chapel. There will also be a special Puja at the Hindu Temple of Lubbock on September 17.

In lieu of flowers, the family has requested donations to be made to Cook Children’s Medical Center in Fort Worth, TX at giving.cookchildrens.org.