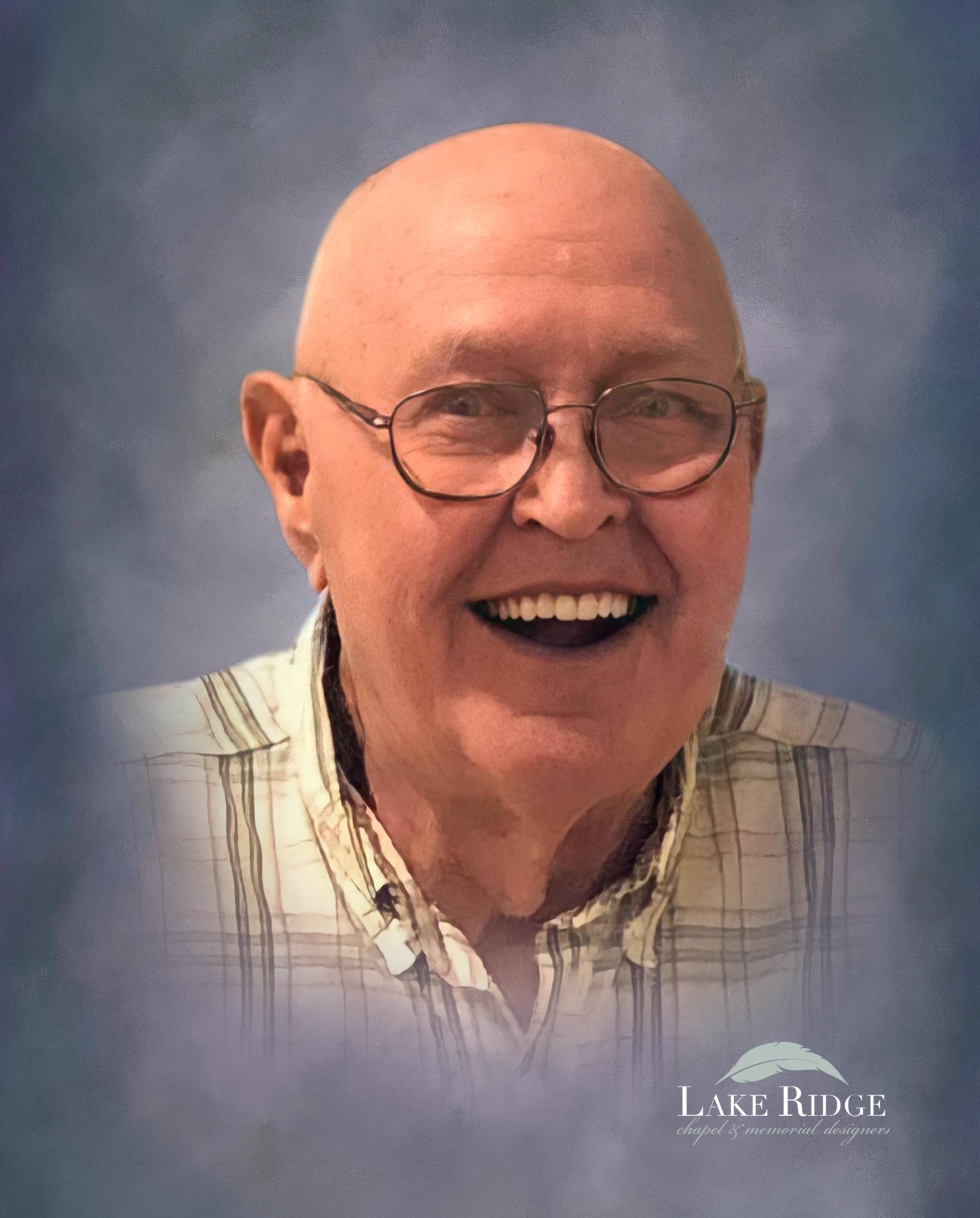 Don Loyd Doyle passed from this life on Sunday, November 29, 2020, at the age of 85.Don was born on March 15, 1935, in Santo, Texas, to the late Creston B. Doyle and Johnnie (Blackwell) Doyle. He attended junior high and high school in Roswell, NM. He served in the United States Navy during the Korean War from 1952-1956 on the U.S.S. Bremerton. Don met the love of his life, Neva Burton, in junior high school. They married on April 10, 1954, in Midland, Texas. Over his career, he was employed as a meat market butcher, a pizza supply rep with Fairmont Foods (where he created a peanut butter & jelly pizza), a route salesman for Moorhead Foods, and spent many years as a truck driver delivering both hay and dairy milk before retiring in 2004.He enjoyed playing cards and dominoes, shelling pecans, and working in his vegetable garden. He was an avid fan of the old western movies, classic country music, and game shows. He loved spicy foods. If it didn’t make his forehead sweat, then it wasn’t hot enough. His favorite past time was to aggravate everyone, no matter who you were! At the dinner table, he would say, “Get what you want, but eat what you take.” He was known by many as “Daddy Don”.Don was preceded in death by his parents, his three sisters (Billie Tidwell, Melba Greenwood & Wilma Cardwell), and brother (J.B. Doyle).Survivors include his wife Neva of 66 years, two sons, Kenny Doyle (Roswell, NM), Kelly Doyle (Burleson, TX) and fiancé Deana; and his two daughters, Gwen Doyle (Roswell, NM) and Shannon Bradshaw (Lubbock, TX) and her husband Monty; several grandchildren and great-grandchildren along with many nieces and nephews.The family would like to thank all those who cared for Don at U.M.C. El Paso and U.M.C. Lubbock over the past month. We are truly grateful for each of them.You are encouraged to sign the virtual guestbook, where you can leave memories and expressions of sympathy for his family.