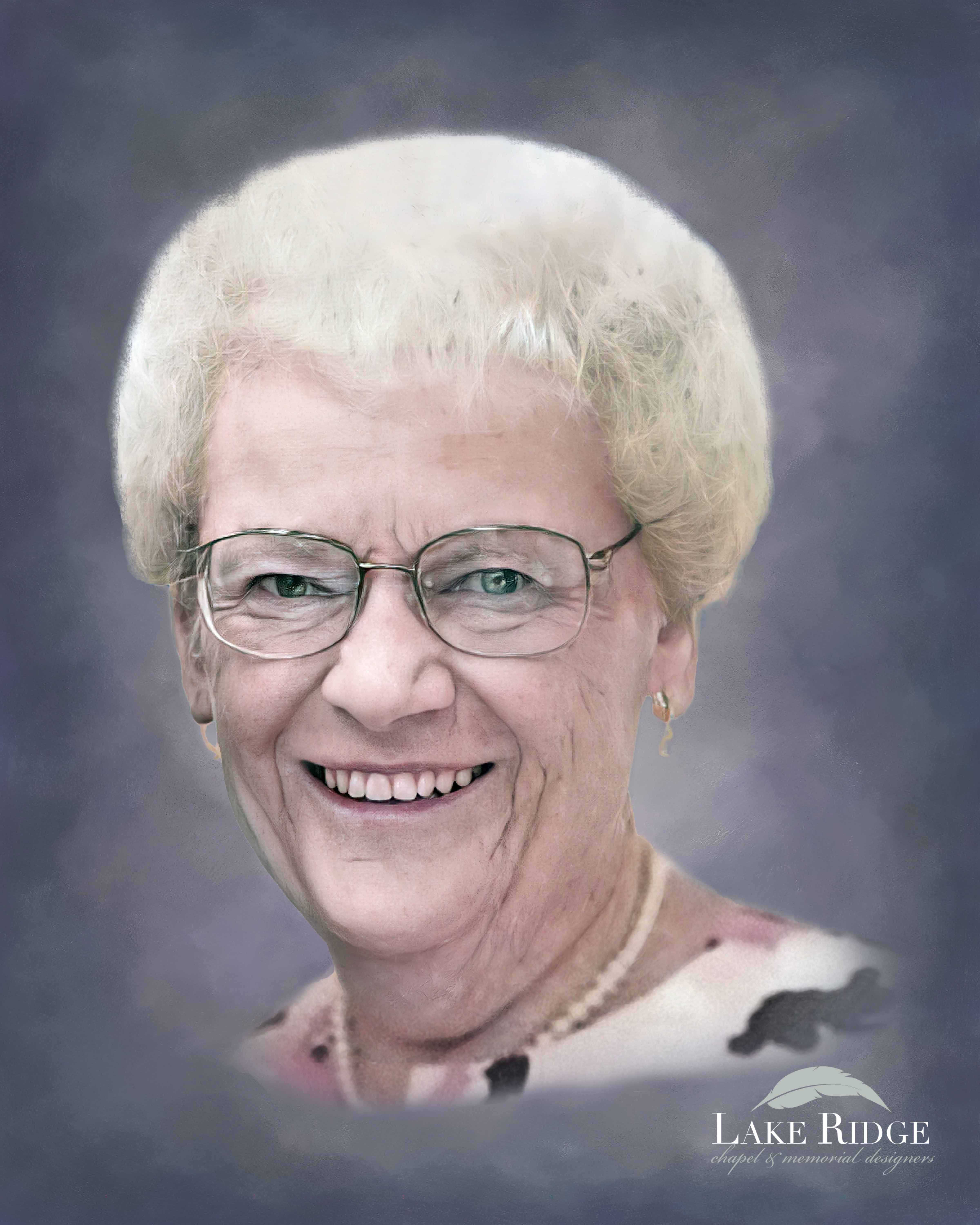 Deanna Louise Wilkinson Moyes, age 82, passed away at Covenant Medical Center in Lubbock on December 26, 2020, after a brief illness.  Her family will celebrate her life at 2:00 PM on Saturday, July 10, 2021 at Covenant Presbyterian Church. You are encouraged to share memories and expressions of sympathy on this page.She was born on February 17, 1938, to Earl and Carolyn Louise Wilkinson in Cazenovia, New York. Dee earned her nursing degree at Crouse Irving Hospital School of Nursing in 1958.  While nursing, she met a handsome young doctor-in-training, James Moyes, and they were married in June of 1962.  They had three boys, Tom, Howard, and Michael, while Jim was serving in the Navy. When he was discharged, they moved to Lubbock for Jim’s anesthesiology practice.  Dee was an active member of Covenant Presbyterian Church.  She was a master embroiderer, whose beautiful needlework was admired by all, and a long-time member of the Embroiderers Guild of America.  Dee also knitted hundreds of scarves to donate to Meals on Wheels.  She and Jim loved to travel and made serval trips to Europe, but they especially enjoyed Kauai, Hawaii, with a second church home at The Little Green Church in Hanalei while there.  Dee made friends wherever she went and never met a stranger. She was overjoyed to be a grandmother to Jerri, Nicholas, and Daniel. We will remember her for her quick wit, thoughtfulness, generosity, and deep love.She is survived by her husband of 58 years, James Moyes, sons, Tom (wife, Rita), Howard (wife, Brenda), and Michael (wife Miranda), sister, Norma Galbraith, brother, Howard Wilkinson (wife, Edna), sister-in-law, Amy Wilkinson, and sister-in-law, Margaret Moyes (husband, Harry) and their families.