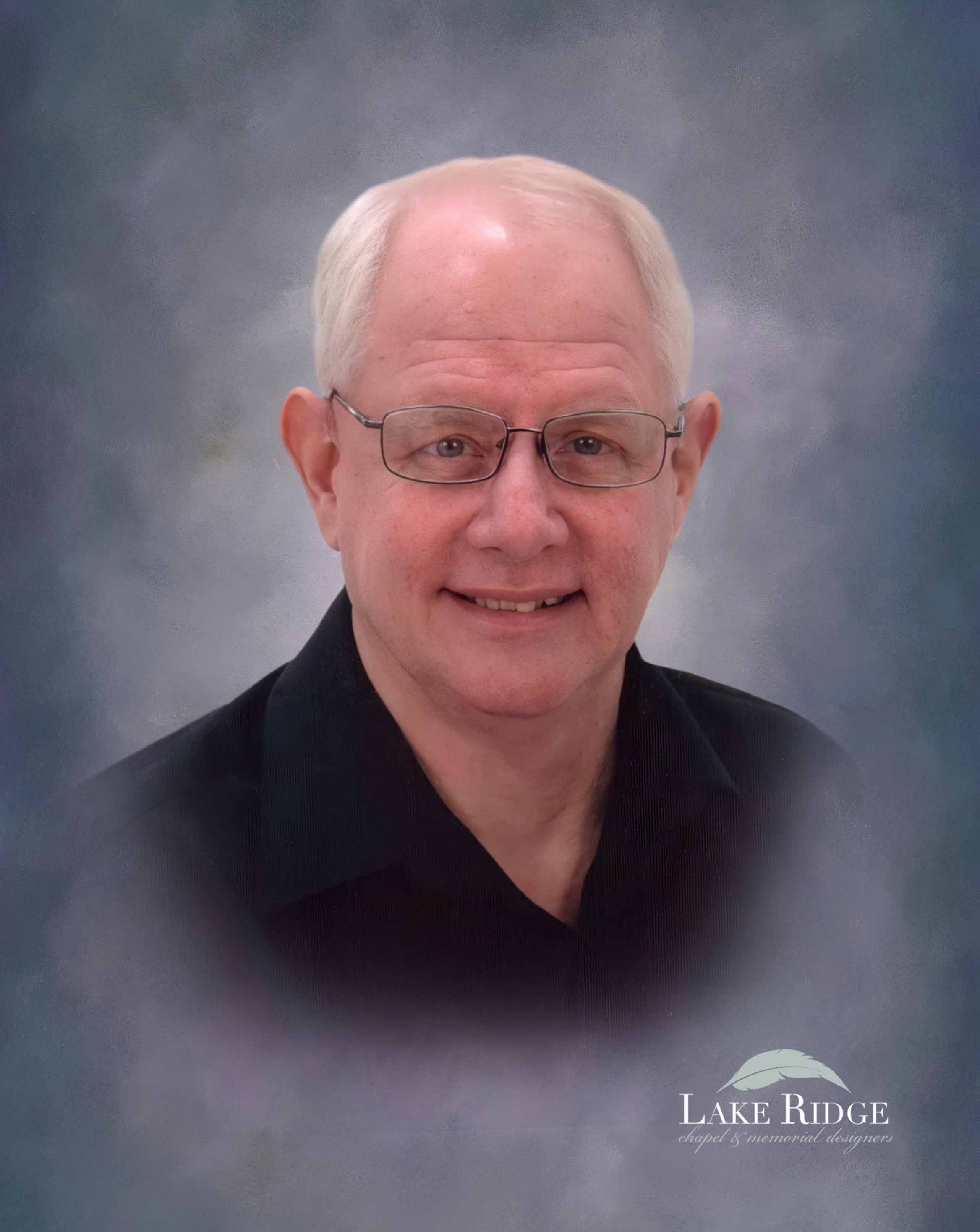 The family of Danny Harrell will celebrate his life of 68 years at 2:00 p.m. on Saturday, March 13, 2021 at First Baptist Church in Littlefield, Texas. He passed away November 25, 2020, in Lubbock. We invite you to sign his virtual guestbook, and download his memorial keepsake folder to your device for printing.He was born on December 1, 1951, in Littlefield to Pete and Reba Harrell.Danny married the love of his life, Joanna Rogers, in Littlefield, on August 25, 1972, and they were married for 48 years. Danny’s greatest joy in life was being a husband, father, and Pops to his 11 grandchildren. He loved the Dallas Cowboys and the Texas Tech Red Raiders. His hobbies included playing the guitar, working with stained-glass, and playing with and chasing his grandchildren. Danny served in the US Army from 1975-1978. He worked at Lamb Healthcare Center for 32 years and was a member of First Baptist Church of Littlefield, where he taught a senior adult Sunday School class for over 15 years.He is preceded in death by his parents, Pete and Reba Harrell of Littlefield, and his wife’s parents, Bob and Mary Rogers of Lubbock.Survivors include his wife, Joanna Harrell; daughters Layla and Jason Ramsey of Lubbock, Holly and Clee Heston of Katy, TX, and Danielle and Christian Betancourt of Carrollton, TX; brother Stan and Mary Harrell of Angel Fire, NM; and 11 grandchildren: Reagan, Reese, Blake, Silas, and London Ramsey; Payton, Cooper and Caleb Heston; and Ruby, Evelyn, and Lily Betancourt.