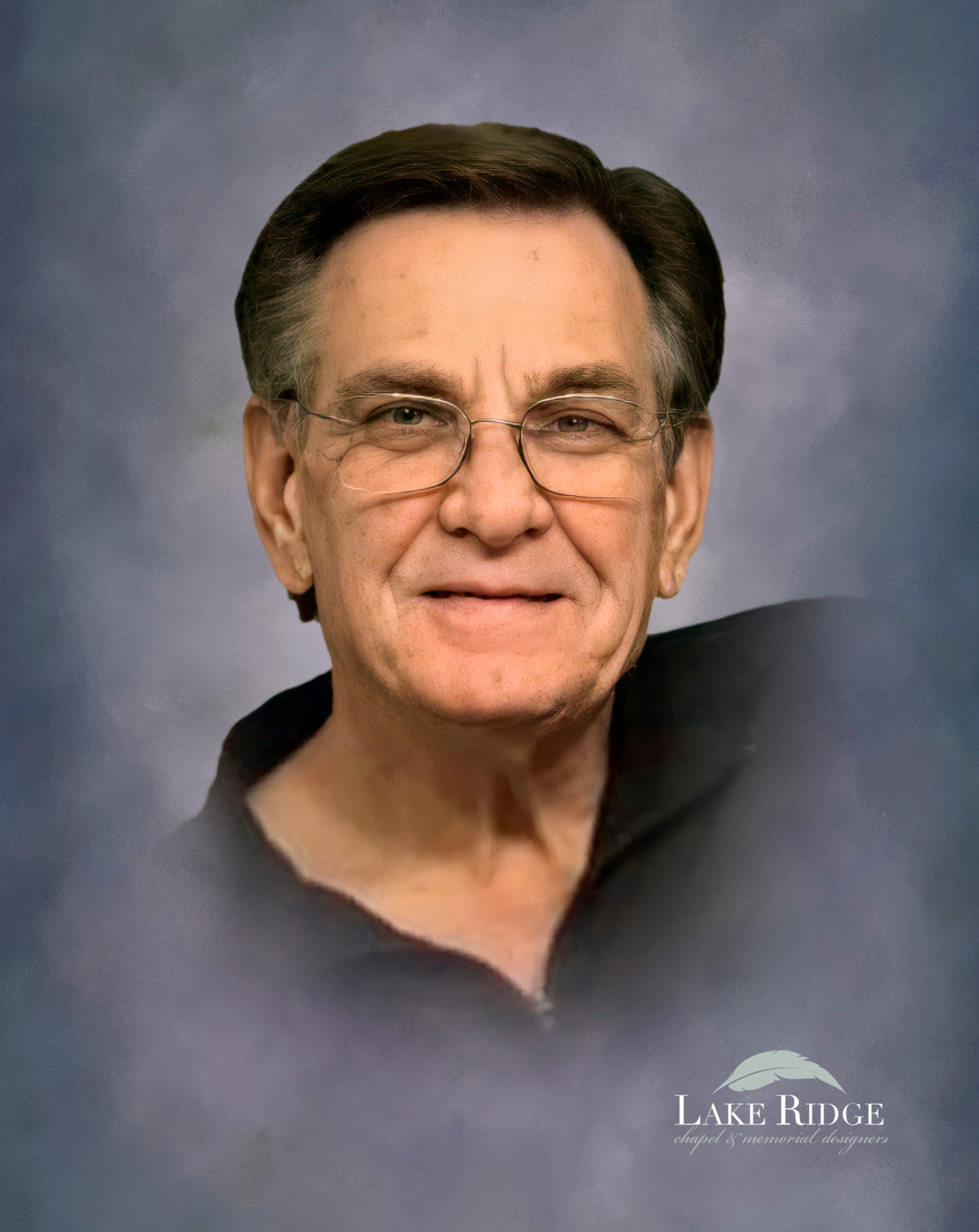 The family of Craig Staudt will celebrate his life at 2:00 PM on Tuesday, January 5, 2021, at Aldersgate United Methodist Church. The service will be live-streamed on this page, where you are encouraged to sign the virtual guestbook and share memories and expressions of sympathy.On Saturday, January 2, 2021 Craig Staudt, loving husband, father, grandfather, and friend to many passed away at the age of 76. Craig was born on December 3, 1944, to John and Gene Staudt in Houston, Texas. He was preceded in death by his parents and sister, Gelane Staudt Dowell. Craig is survived by his wife of 46 years, Debbie Staudt; daughter Denise Bradley and husband Kent; daughter Brooke McDowell and husband Wade; his grandchildren who were his pride and joy, Hannah and Hayden Bradley as well as Kyler and Kamdyn McDowell all residing in Lubbock. Also survived by his sister, Terry Jane Bertrand of Brownfield.Craig had such a servant’s heart and love for his family and friends. He was passionate about all things LCP including cheering on his four grandchildren. He enjoyed working as the Lubbock-Cooper High School Campus Technologist over the past 11 years. Before his days as a Cooper Pirate, Craig worked for Cooper Natural Resources. He was a member of Aldersgate Church in Lubbock.The love and adoration that he had for his family was a true reflection of his love for Jesus and his sweet smile was all it took to see that. His never ending support for everything LCP will always be remembered. If he was not working at the high school or working after school at Staudt’s Salon, he could easily be found at any LCP event cheering on his Pirates and grandchildren.Craig was very active and played many years of racquetball with dear friends. He was an expert clock and watch repairman which started when he worked with his parents who owned Staudt’s Jewelry in Brownfield for many years. There was nothing that he could not fix, in fact many of us affectionately called him MacGyver. He would do anything for just about anyone and we would rarely hear him say the word no. Craig was the epitome of selflessness and showed unconditional love for his family and he is deeply loved and cherished and will be greatly missed.